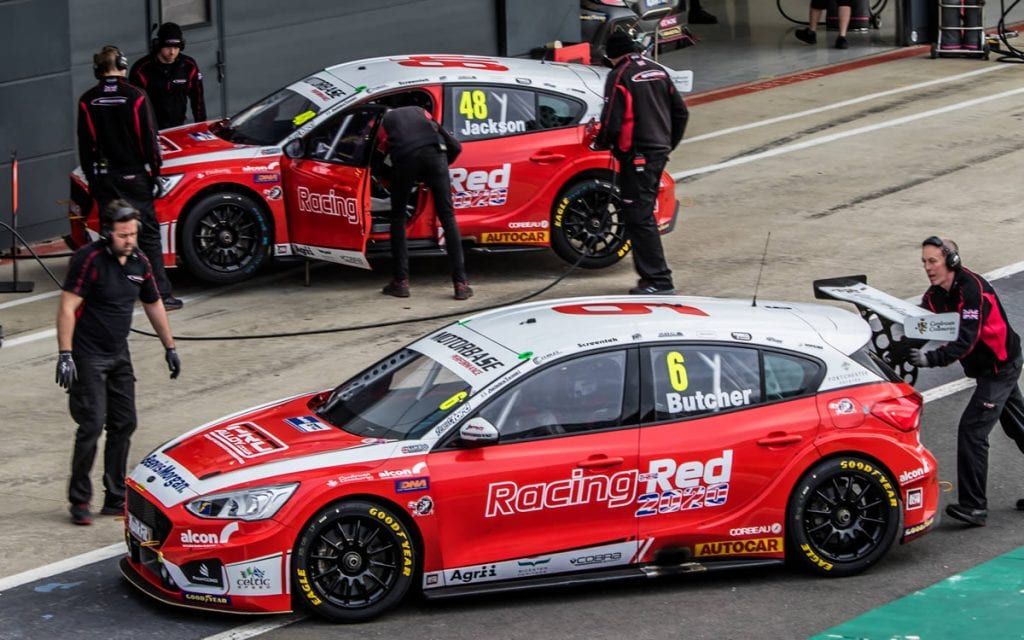 All three Motorbase Performance British Touring Car Championship drivers were riding high after the first official test session of the season at Silverstone this week, with Rory Butcher setting a lap time good enough to put him in the top four.

The team has introduced the fourth-generation Ford Focus for 2020 and has spent long man-hours in the workshop getting the new weapon ready for the track. After some initial running at Brands Hatch last week, Butcher and his team-mates Ollie Jackson and Andy Neate took to the track in the BTCC’s official curtain-raiser on Tuesday. 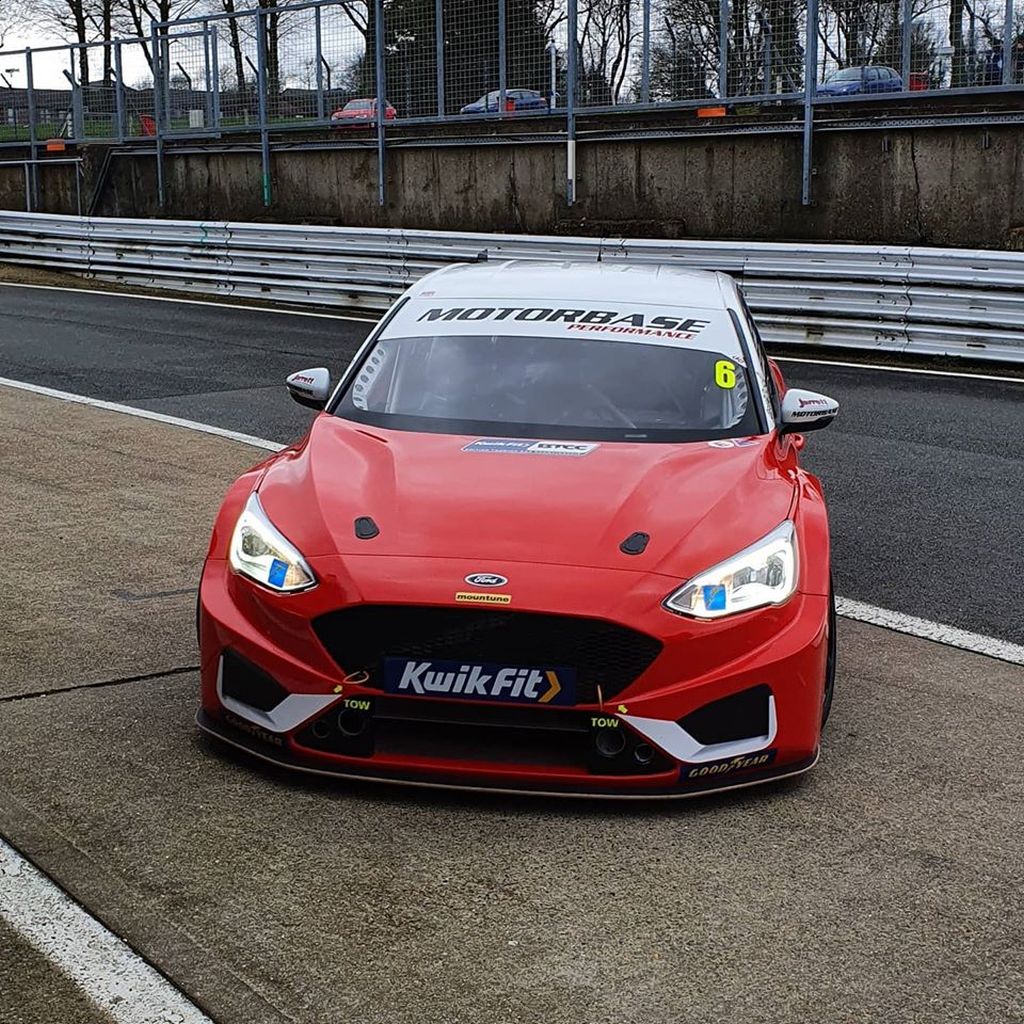 Butcher said that his 1m06.612s lap, which was set during second part of the four-hour test, had him licking his lips in preparation for the 2020 campaign.

The BTCC organisers have taken steps to postpone the opening three meetings of the season as a result of the coronavirus and the first scheduled round will now be at Thruxton in Hampshire in the middle of May. The season had been due to begin at Donington Park on March 28-29. 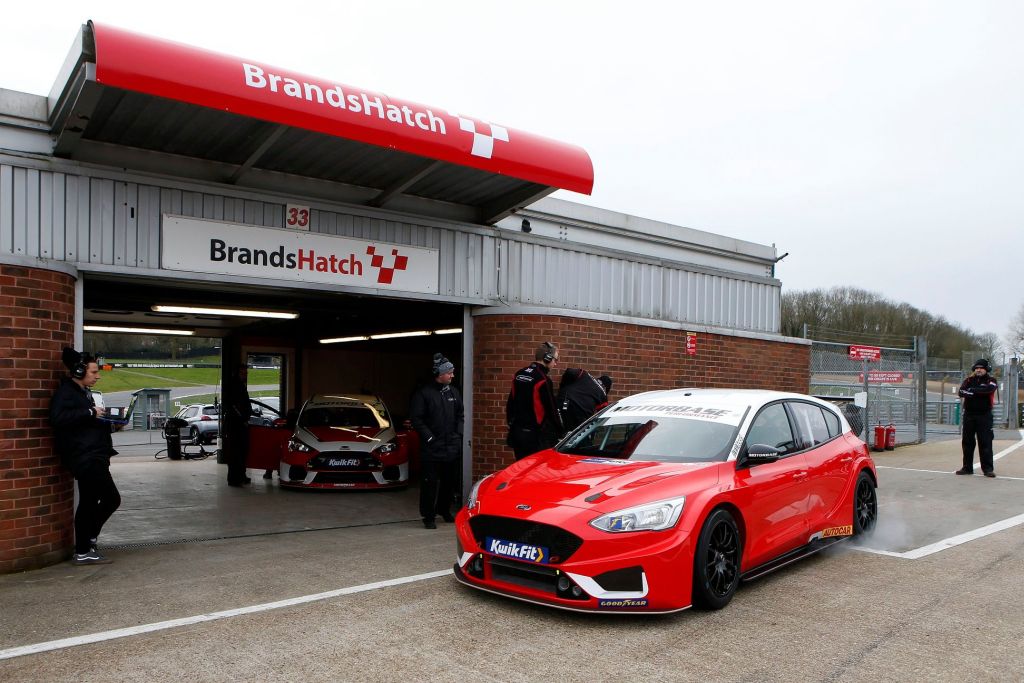 Butcher, the reigning BTCC Independents Trophy holder, said: “It is very hard to know what the other teams and drivers where up to: I suspect many of them were using the softer tyres and running without ballast to grab the headlines, but I know our pace was genuine, which fills me with optimism.

“We have already got a fairly good base set-up and we are now at the point where we can chip away at refining it. We haven’t hit the bullseye yet and we are already fast, so I am pleased about that. All the changes we made were positive.

“With the delay to the start of the season, it will give us more time to get out there and refine what we have underneath us, but we are started from a very strong point.” 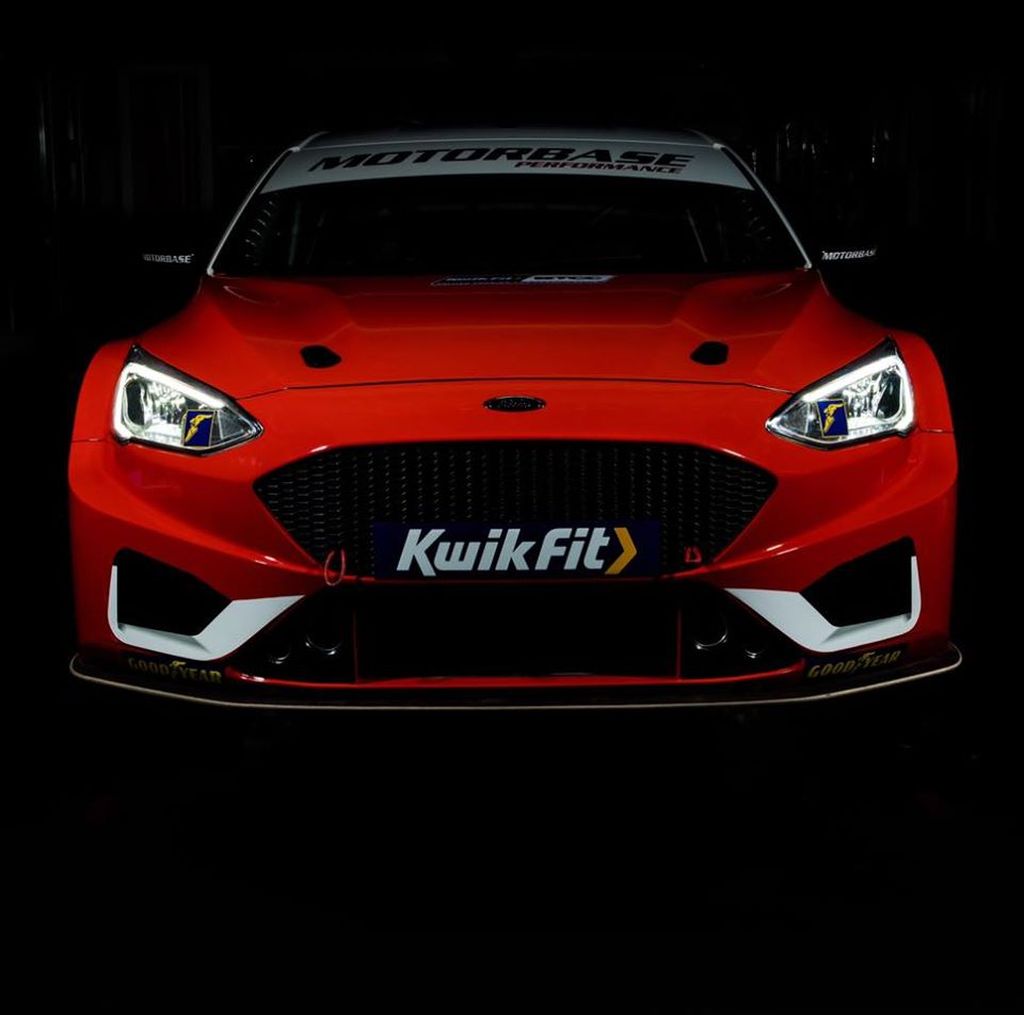 Team-mate Jackson was another who was revelling in the handling of the hatchback. He completed more than 110 laps over the four-hour test and ended the running in 13th position with a lap of 1m07.066s. He said that his programme was centred more on learning about the new car.

“We are starting from a completely different place than with the older-spec Focus,” he said. “And we are already in a very good position. We were making changes to the set-up across the day, and I was finding chunks of lap time with each one. We were gaining tenths of a second, which is really encouraging and shows that there is even more to come yet. 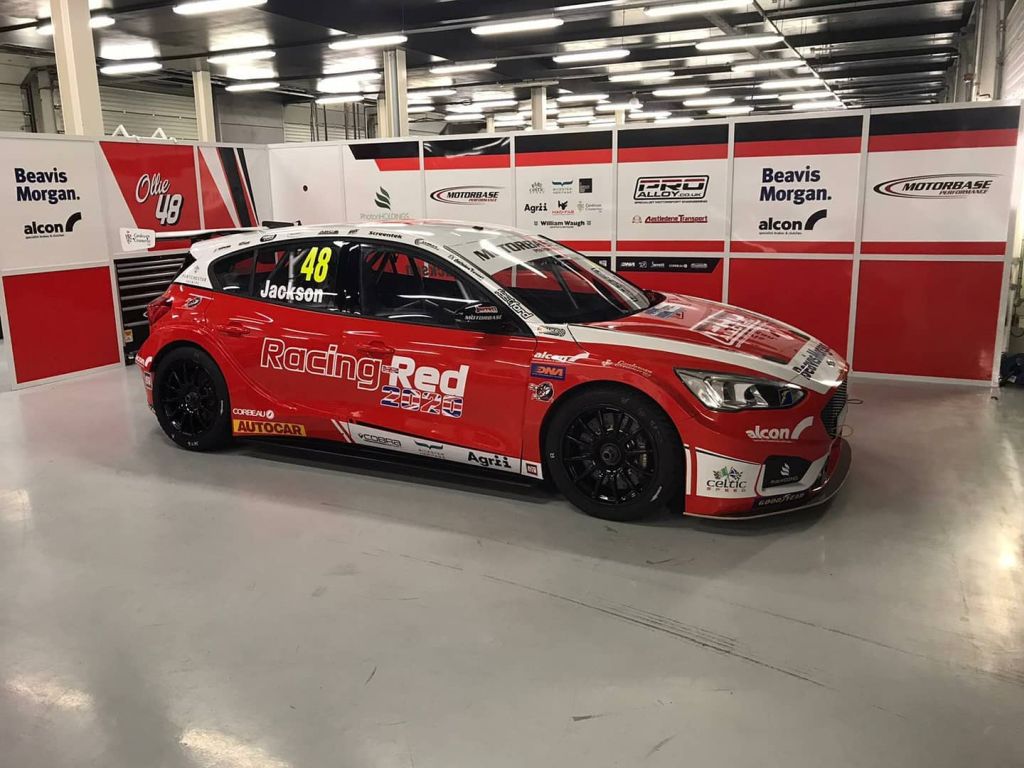 “What is a real testament to the team is that the Focus has run faultlessly, which has enabled me to concentrate on finding the maximum from it and we are gaining ground whenever we take to the track. I am certainly very optimistic about what is to come.”

Andy Neate, who is returning to the category for the first time since 2016, racked up mileage in the team’s older-spec Ford Focus as his new version was being prepared and said he was delighted to be back in the cut-and-thrust of the BTCC paddocks. Although his running was hindered by a vibration on the car, he nevertheless recorded 80 laps around the 1.85-mile track. 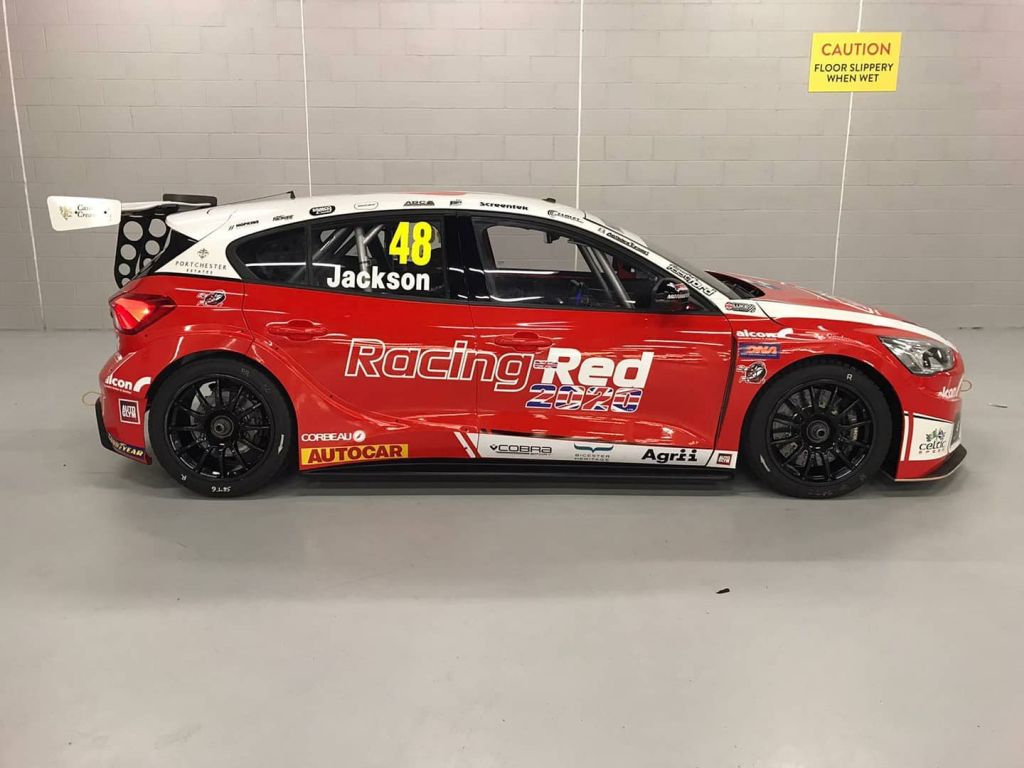 Neate said: “While it was frustrating that we were chasing a problem throughout the day, any seat time is useful and it allowed me to blow away a few cobwebs and get back into the swing of things.

“We made some improvements to the vibration and I was all set for a quick run at the end of the day, but session was cut short and that thwarted us. With the delay to the start of the season, I think my new car will be ready in time for the season now when it does start, and it has already shown huge potential. I am excited about the year ahead.” 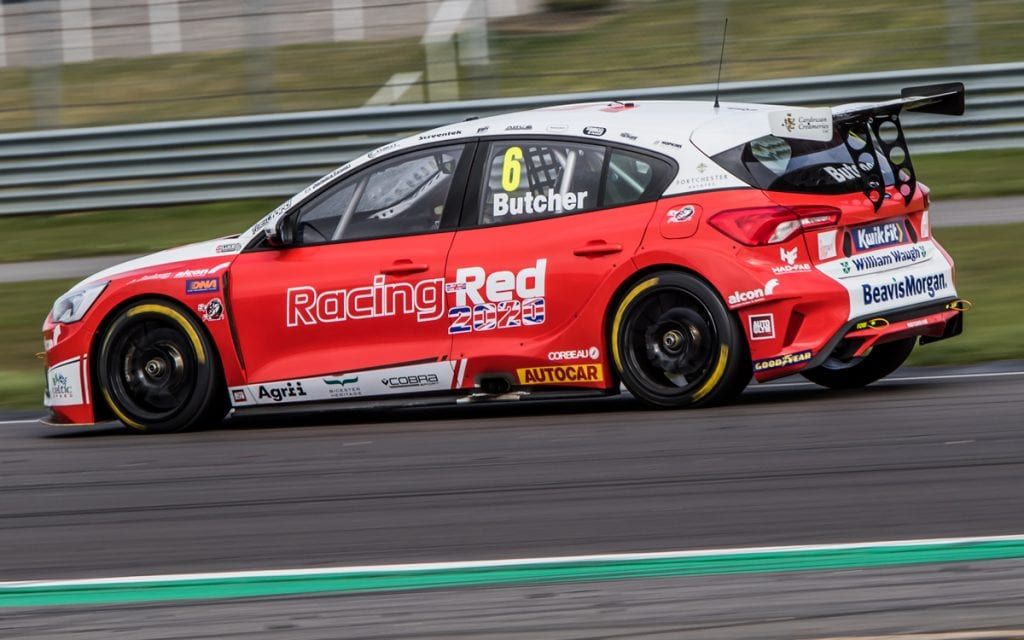 Team boss David Bartrum said that the delayed lead-in to the 2020 British Touring Car Championship would give the Kent-based operation time to make further tweaks to its new car and be ready to hit the ground running when the campaign does eventually get going.

“It is an odd feeling: I am a very happy team boss because of the way the new car performed and it really justified our decision to build it but there is a sad part in that the global situation is causing real headaches for people,” said Bartrum. “We have a number of suppliers, contractors and freelancers who work with us and we know these are very challenging times ahead for them. They are very much in our thoughts. 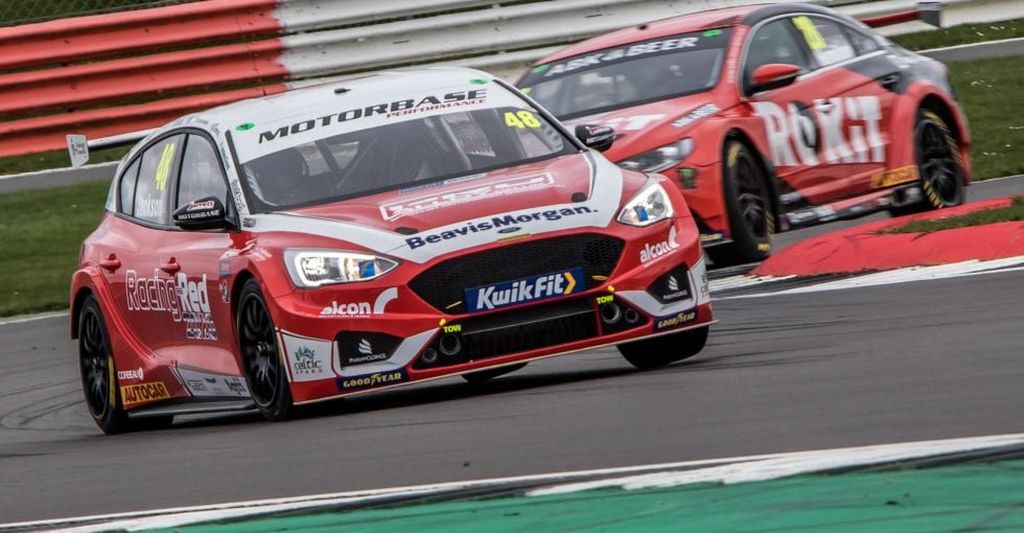 “The delay to the start of the season will give us more time to refine the cars with further testing planned, and that will be vital for us. It is a credit to the boys in the workshop that the new cars have managed to hit the track without any problems and even the shakedowns we planned turned into full test sessions straight away because the cars were faultless.

“We are already at the point where we are nailing down refinements to the set-up. With more running, we will only get stronger.” 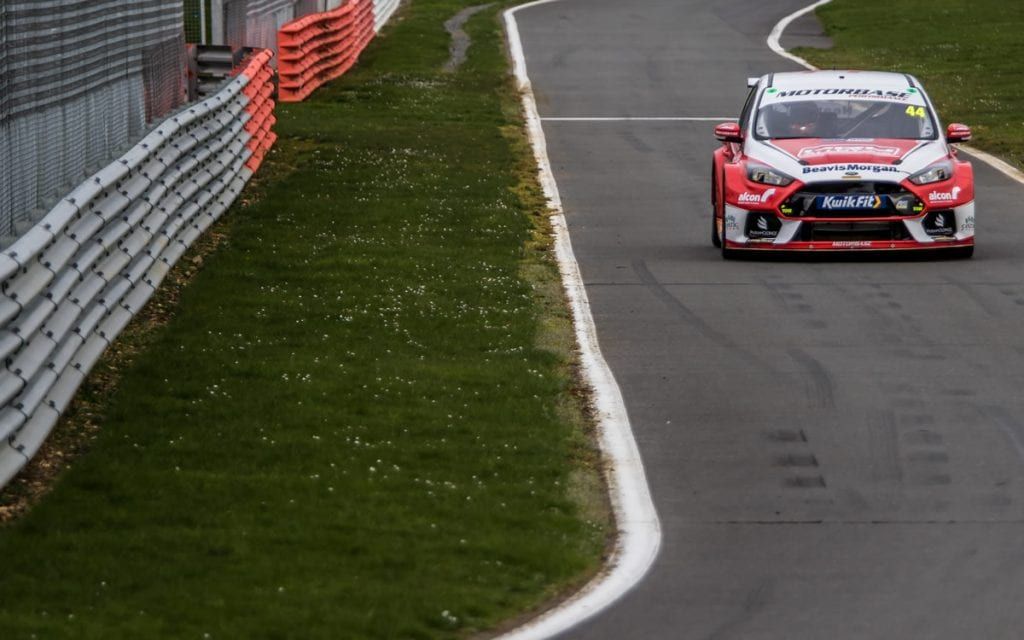