Another podium for Andreas Bakkerud!! This kid on a roll. This is Andreas’ third podium in a row – making that two back to back wins, and a 2nd place finish. He had an amazing race here at ?#?CanadaRX? – coming back from a bogged start to get 2nd place.

Even in semi-wet conditions. So stoked for this kid, especially since he’s third overall in the FIA World Rallycross Championship right now – in the Ford Focus RSRX’s FIRST season of racing! AND he’s gaining quickly on first and second overall in the championship. Impressive. 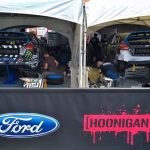 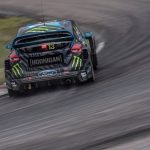 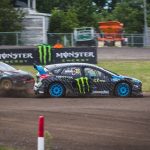 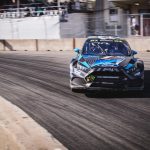 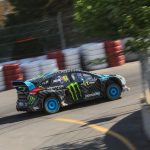 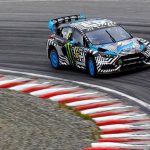 Damn – I’m gutted after today! Had a great day of racing, up until I clipped a barrier with my wheel while after I was going flat out (blindly) in very heavy dust into a tough corner. That was a huge bummer, because I was holding off Sebastien Loeb behind for several laps.

We were able to make some setup improvements on my Ford Focus RSRX this weekend, and I found some more speed (I had the 3rd fastest lap of the whole weekend) and I am feeling more confident with it. Time to bring that experience to the next race in Loheac, France – where I still hold the track lap record. 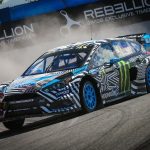 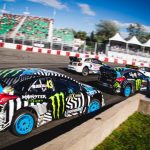 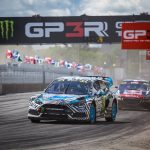 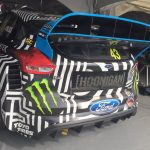 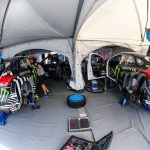 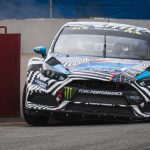