2021 Ford Fiesta facelift spied ahead of debut later this year

The Ford Fiesta is heading for a facelift in 2021. The brand’s revamped supermini, which is Britain’s most popular new car, will go on sale in the UK later this year in hot pursuit of the new Hyundai i20 and the latest Renault Clio. 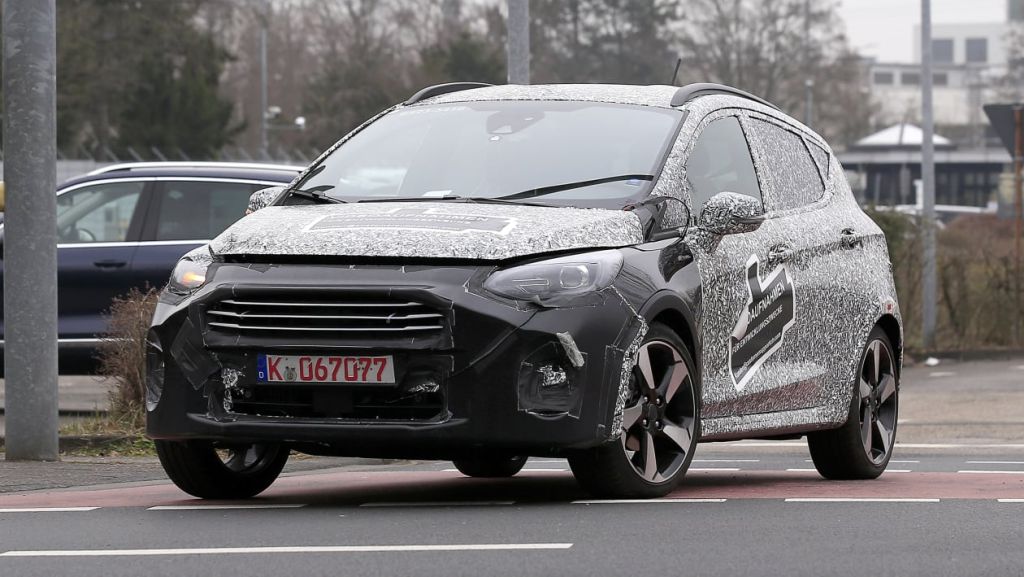 For now, the spy shots only hint at a handful of small exterior design changes. Caught on camera in rugged and raised Active specification, the updated Fiesta looks set to receive a new front bumper, potentially with a new slatted radiator grille. The hatchback’s headlights will also receive a subtle update, with new projector units and a new daytime running light signature. 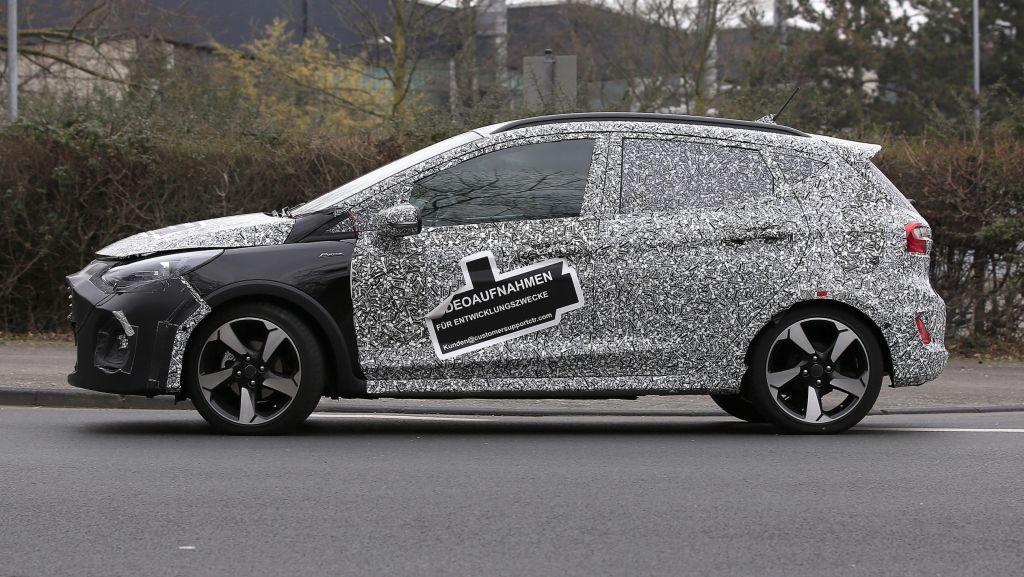 Changes at the rear appear to be minimal, stretching to little more than a pair of new tail lights. However, buyers should also get a refreshed colour palette and a handful of new alloy wheel designs.

Ford isn’t expected to change much in the Fiesta’s interior. At most, we should see a couple of new trim pieces and some updated upholstery. The current car’s eight-inch infotainment system also still appears to be perched atop the dashboard of this mule. 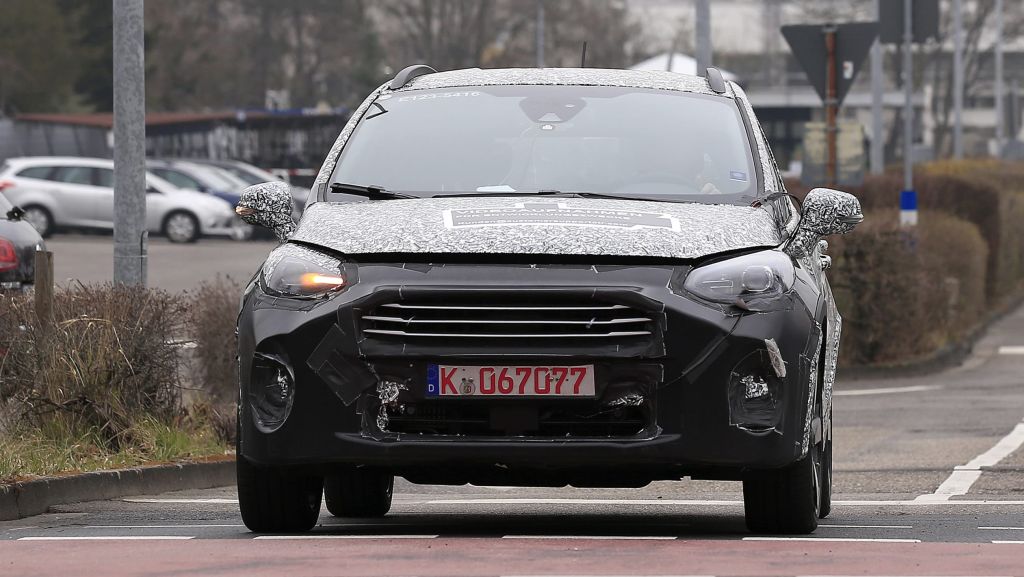 Ford is unlikely to fiddle too the Fiesta’s engine line-up for this facelift, either. A substantial update in 2020 on that front means that its already available with a range of 1.0-litre three-cylinder mild-hybrid petrol powertrains, all of which have been designed to meet the latest Euro 6d emissions regulations. 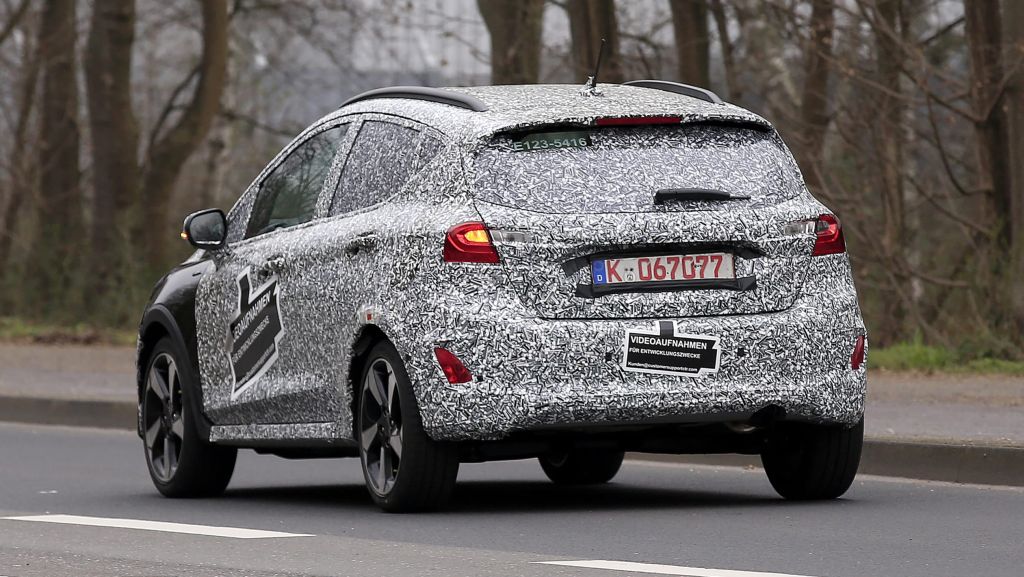 The 1.0-litre petrol unit is available with either 123bhp or 153bhp and it comes as standard with a six-speed manual gearbox. However, a recent update means that buyers will be able to have the mild-hybrid unit with a seven-speed dual-clutch automatic, too.

At the lower end of the Fiesta line-up, Ford’s non-hybrid 94bhp 1.0-litre three-cylinder EcoBoost engine will persist, along with the naturally aspirated 74bhp 1.1-litre three-cylinder petrol unit currently available on the entry-level Trend specification, which is particularly popular with fleet buyers. 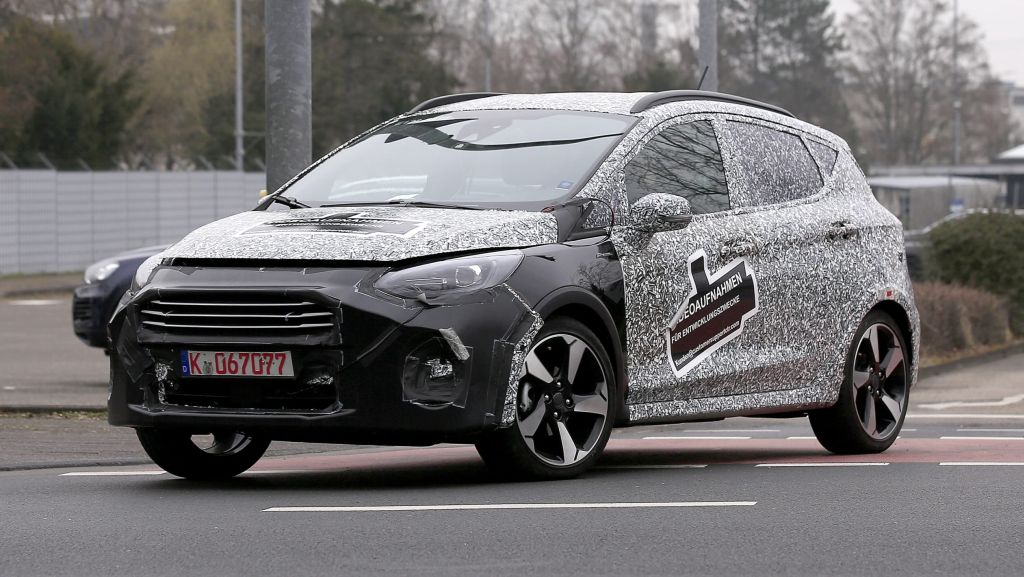 The future of diesel in the Fiesta will be brought into question though. A tiny seller within the Fiesta line-up, Ford could follow convention set out by rivals by removing diesel power from its supermini now that mild-hybrid petrol power is available. 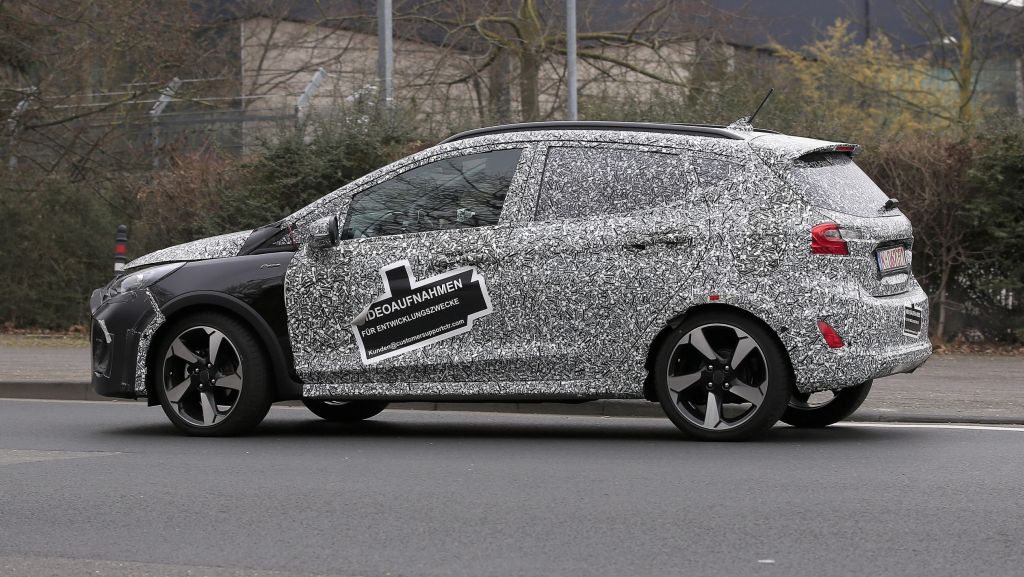 Ford will eventually revamp the Fiesta ST as part of the update too, in an effort to keep the hot hatchback competitive with fresher rivals such as the Hyundai i20 N and Toyota GR Yaris. Revisions should be limited to the same areas, with buyers getting a subtle design update.

The imminent arrival of a facelifted Fiesta means Ford is updating its family car line-up at the double, with a revised Focus hatchback also on the way in 2021 and also caught on camera.