It has been confirmed that the Ford Fiesta supermini will be axed from Ford’s line-up, with production of the brand’s compact hatchback scheduled to end in June 2023.

In an official statement Ford of Europe President Martin Sander said: “At Ford in Europe, we are accelerating our efforts to go all-in on electrification with our passenger vehicles being fully electric by 2030 – and all vehicles across our Ford portfolio by 2035. As we get ready to transition to an electric future, we will discontinue production of S-Max and Galaxy in Valencia, Spain in April 2023 and discontinue Fiesta production in Cologne, Germany by end of June 2023. 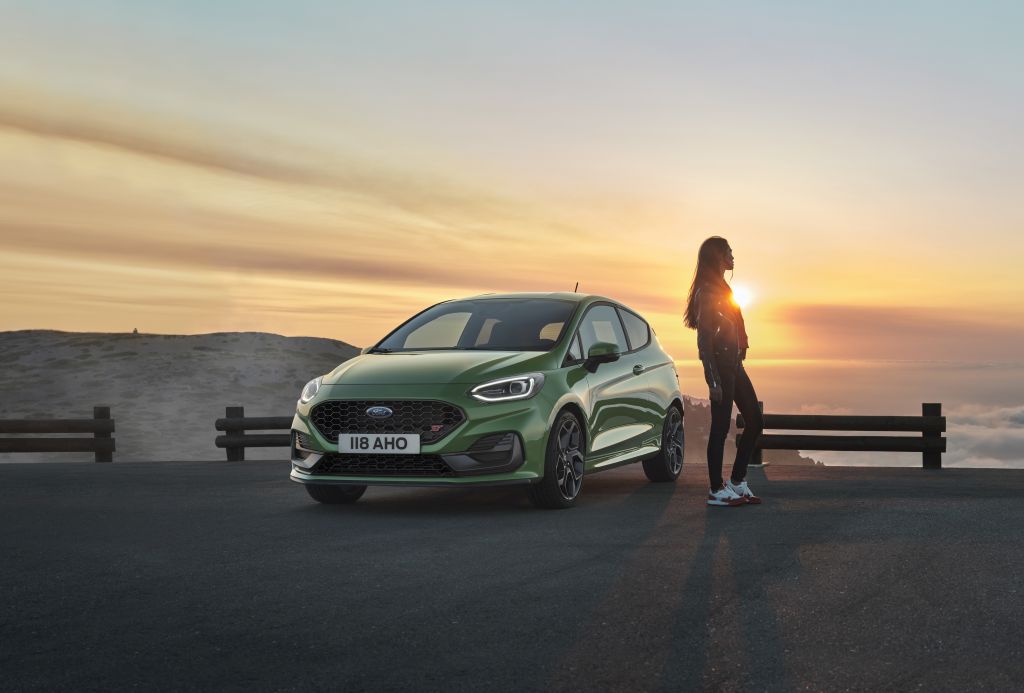 Ford is undergoing a huge transition towards a fully electric line-up and confirmed in March this year that the Fiesta’s bigger brother, the Puma compact SUV, will be available as a fully-electric car by 2024. This is one of three new electric passenger vehicle’s mention in Sander’s statement, along with two new SUVs – a more practical model and a sportier crossover – both based on the Volkswagen Group MEB platform as part of a tie-up between the two companies. 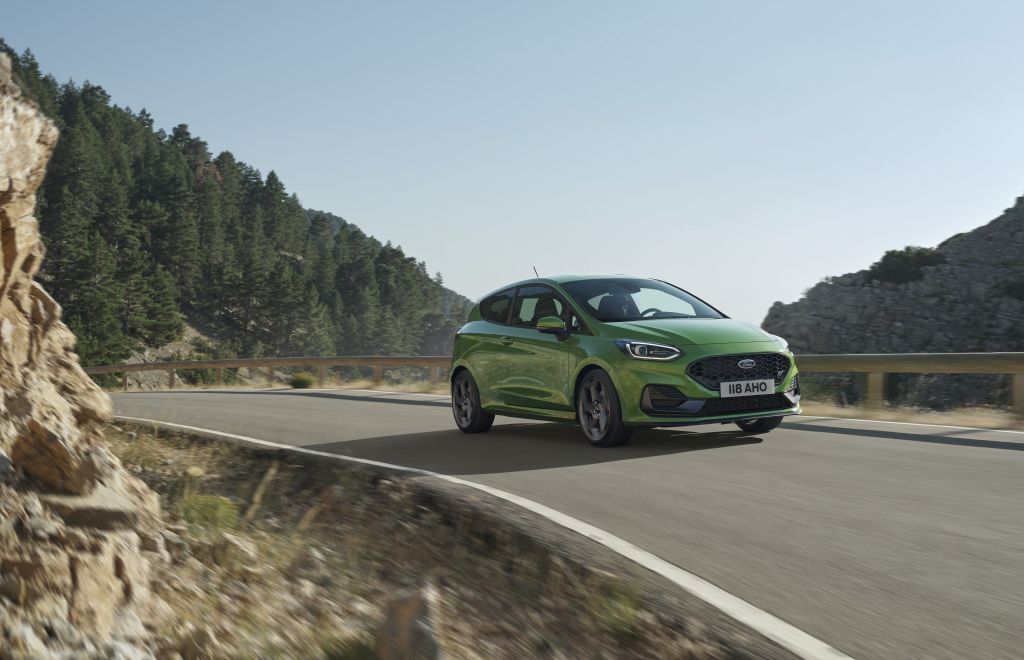 It’s understood that the Puma EV will share components – including elements of its platform – with the Transit Courier and Tourneo Courier electric vans (both part of Ford’s electric commercial vehicle push in Europe) in order to keep pricing affordable. The electric Puma will be
built at the same factory as the commercial vehicles in Craiova, Romania.

However, although the combustion-engined Puma shares its Global B Small Car platform with the Fiesta, there are no plans for a Fiesta EV on this new, more affordable platform.

Although this would in theory help keep the cost of electrifying Ford’s small cars down, a problem many brands are tackling at the moment with models such as the future reborn Renault 5 EV and the Volkswagen Group’s ‘MEB Entry’ cars, the VW ID. Life, Cupra UrbanRebel and Skoda’s forthcoming model on this platform, profitability in this segment is not as great as with fully electric SUVs.

It’s thought that part of the reason for axing the Fiesta in the first place is due to the rising cost of small cars and sliding sales in this sector compared with more popular small SUVs and crossover models.

Ford’s switch to electric mobility will see its Cologne plant – where the Fiesta is currently built – turned into an EV manufacturing hub that will produce the Ford-badged version of the MEB-based cars mentioned above. The first Ford model using this tech is set to go into production next year. 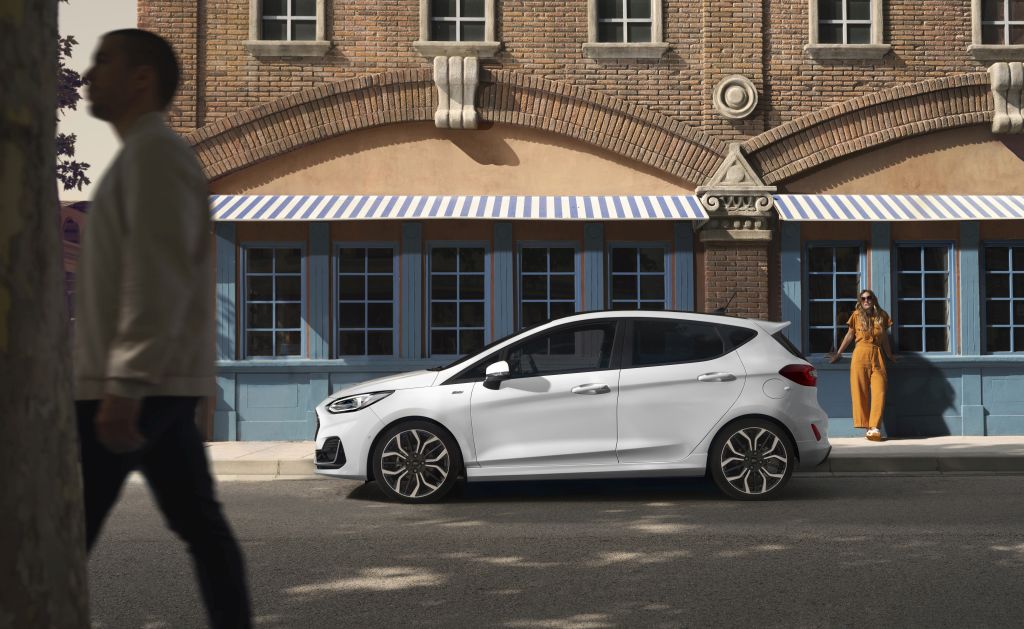 The Fiesta is Britain’s best-selling car ever having shifted nearly five million units over its 46-year lifespan so far. The car routinely topped the Society of Motor Manufacturers and Traders annual registration charts until it was recently overtaken by the Vauxhall Corsa.

The Fiesta didn’t feature in the 2021 top 10 chart and, year-to-date, despite a facelift in late 2021 the model doesn’t feature in the 2022 top 10 list either. However, Ford’s Puma does rank in this year’s list up to the end of September, in third spot with 27,680 registrations. 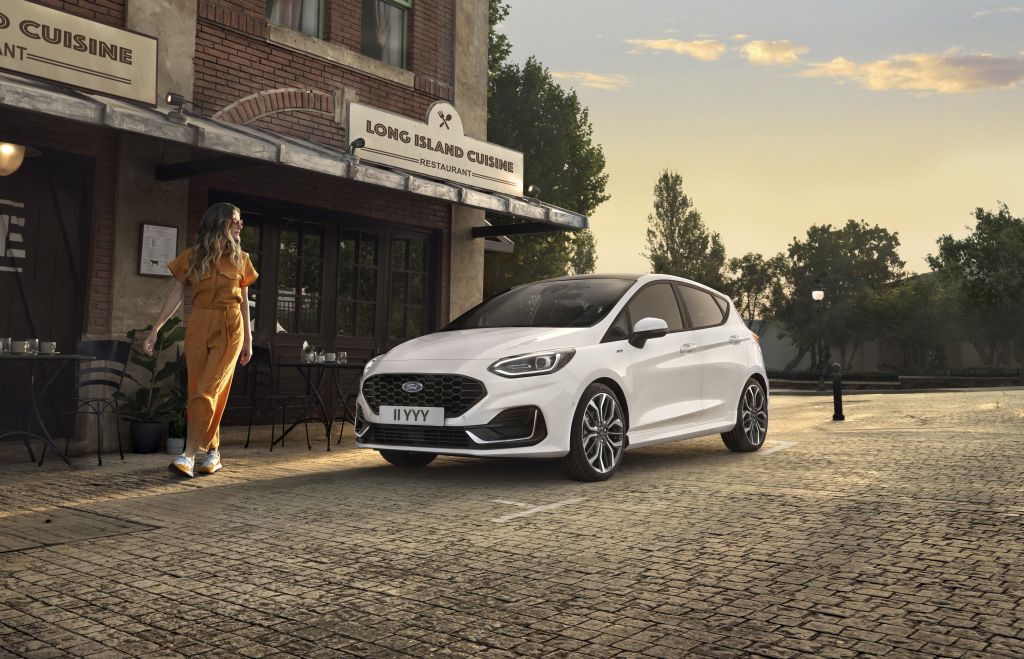 Earlier this year Ford suspended orders for its updated Fiesta (along with the newly facelifted Focus and the Galaxy and S-Max MPVs) citing supply chain issues.

Although both the Fiesta and Focus are back on sale, with greater profit margins on its more popular SUV models such as the Puma and Kuga (the latter seventh in the registration chart year-to-date) it’s likely that Ford has prioritised production of these cars to boost profitability, underpinning the decision to axe the Fiesta and continue on with Puma sales as the entry point to the firm’s line-up, along with the EcoSport compact SUV.