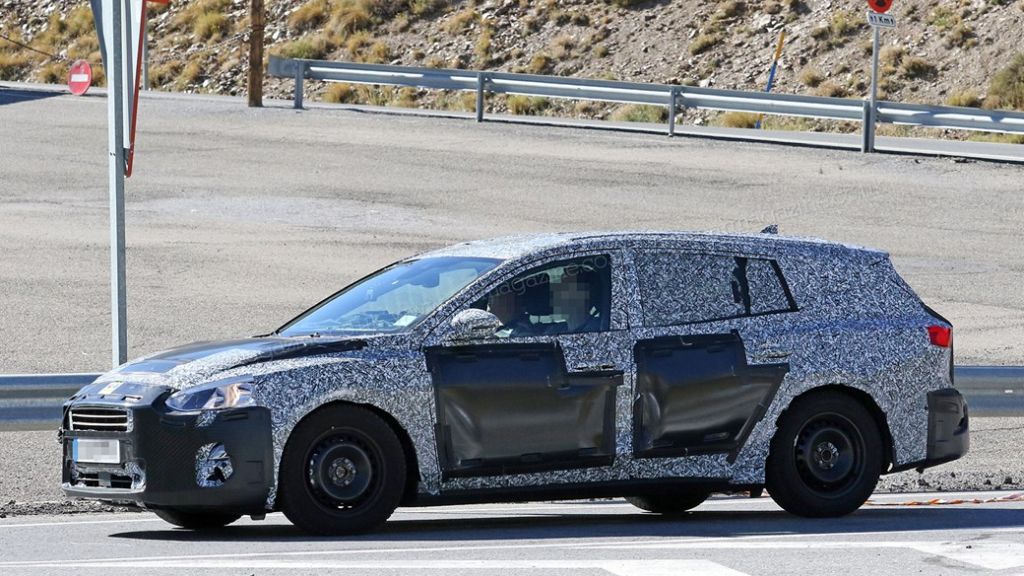 The Blue Oval is readying its new Ford Focus heartland hatch for launch in 2018, as Britain’s former bestseller evolves for its fourth generation.

Our spy photographers have caught the new Focus Estate testing in Europe – and this bodystyle will eventually spawn a taller-riding Focus Active model too, with a smattering of SUV crossover style. 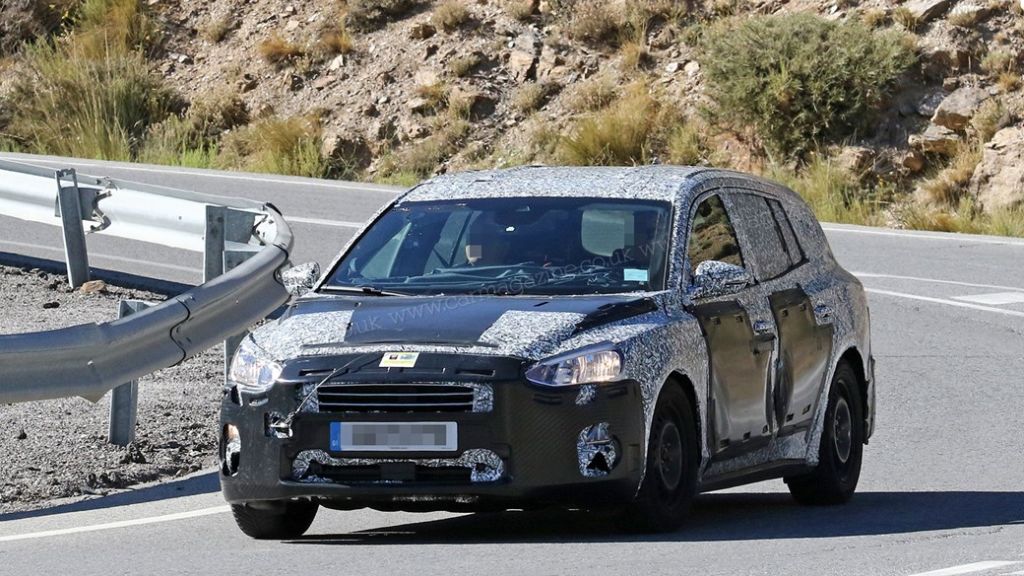 Ford is busy broadening its model ranges to increase market coverage, the 3dr & 5dr Active Vignale Fiesta family is the most overt sign of this yet, and the next Focus range will follow suit. 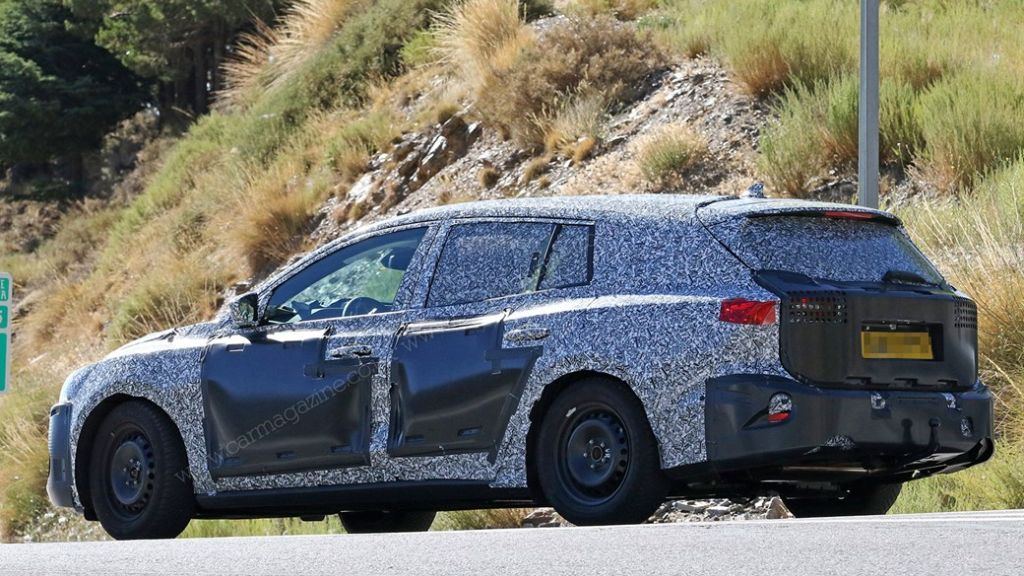 Ford’s new global hatchback will again use the company’s C-segment architecture, which will be predominantly front-wheel drive, but with AWD all-corner traction available for go-faster models such as the RS and more SUV-alike models in markets that demand 4wd. 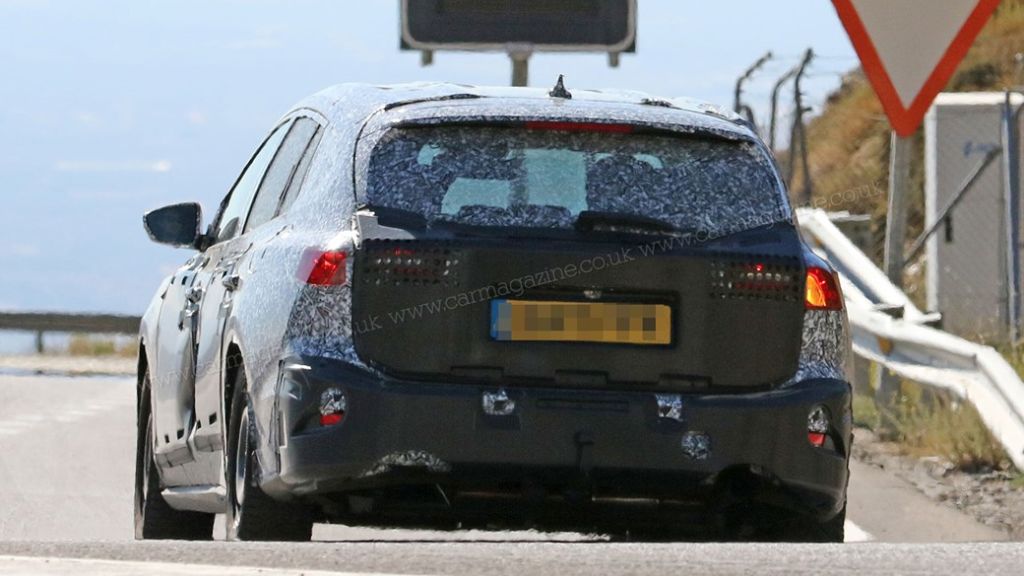 Expect to see an evolutionary design, as indicated by these latest spy photos which show a car with more than a passing resemblance to today’s Ford Focus range. Once the camo is stripped off and the engineering ‘mule’ parts lost, however, insiders promise it’ll have a slick new style all of its own.

Ford is seeking to strip out between 50-100kg from the car’s kerbweight to benefit efficiency, performance and handling.

The following engines are likely to feature:

ST models and a red-hot RS are again on the drawing board, as Ford seeks to capitalise on its performance credentials.

In its lifetime, we also anticipate the roll-out of Focus hybrids and an electrified version, as Detroit ramps up its move to more sustainable powertrains. 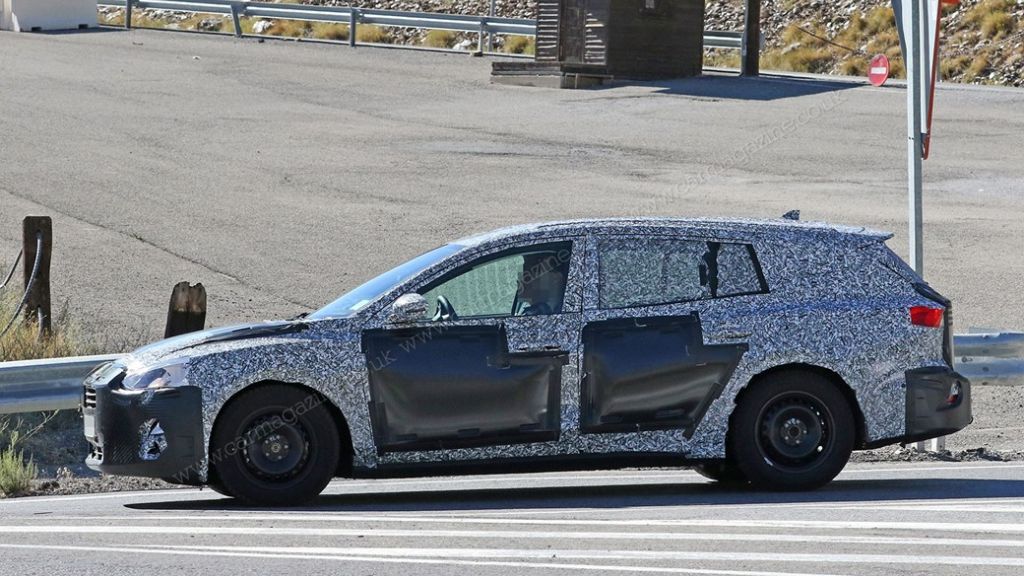 The Focus has been eclipsed in the sales charts in recent years by the Fiesta, but it briefly usurped its little brother in July 2017 to become the UK’s bestseller again with more than 5000 registered, as production of the new Fiesta ramps up. More than 40,000 Focuses have been sold in the UK in the first seven months. 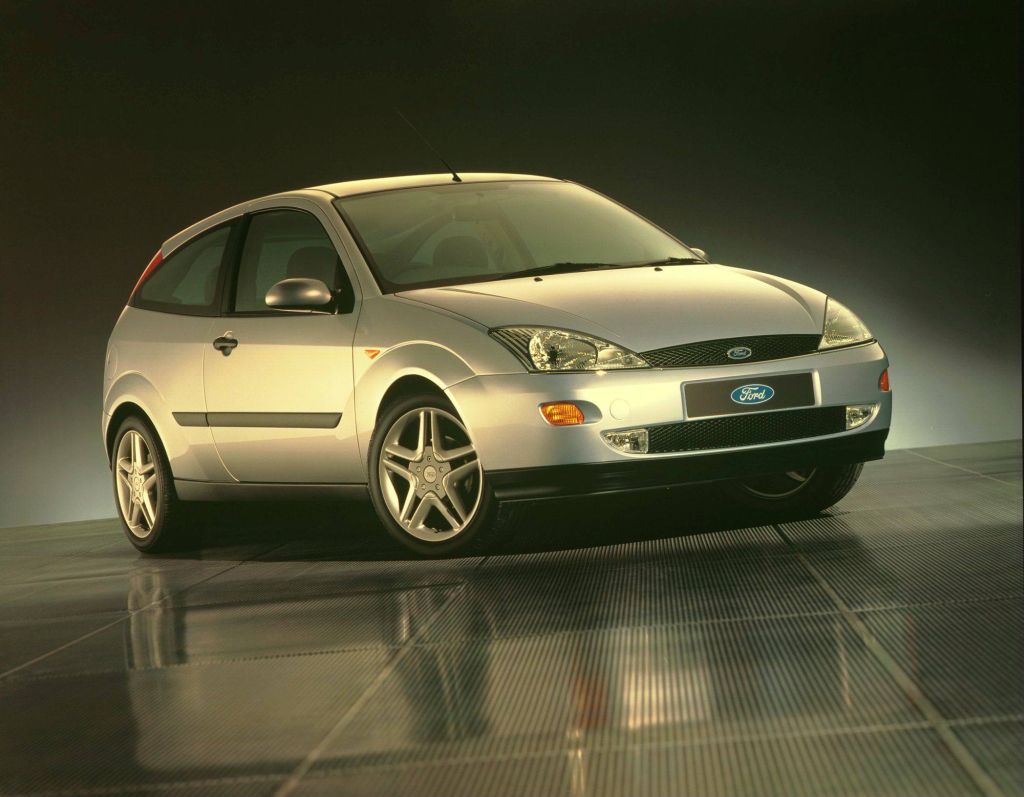 The current model was first shown at the Detroit show in 2010, marking the current car’s global brief. We’re not anticipating the new Focus to be shown at this autumn’s 2017 Frankfurt motor show – word is, it could again make its debut at the hometown show in Michigan in January 2018 before UK sales start later in 2018 with prices from around £13,000 to £14,000. 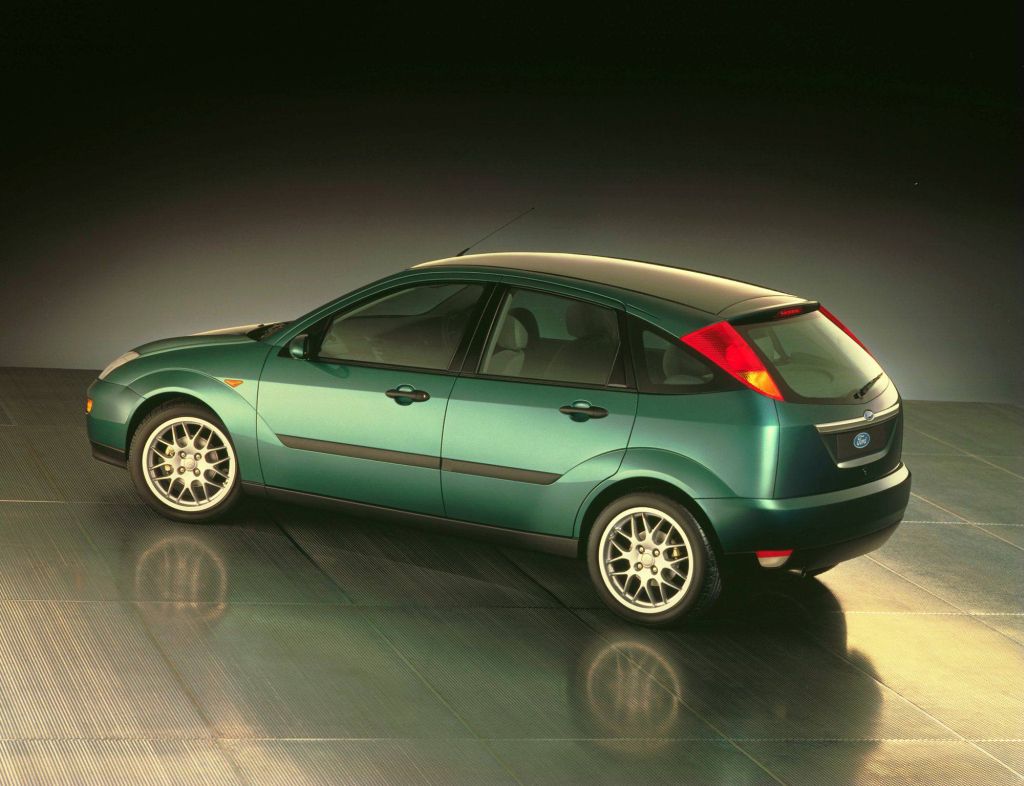 Can it recapture some of the magic of the 1998 Mk1? The current Focus has arguably been diluted by its new, more international outlook; here’s hoping it can recapture some of the original’s fizz to fight back against a resurgent Vauxhall Astra, ever-capable Koreans and the classy VW Golf and its numerous sister clones…