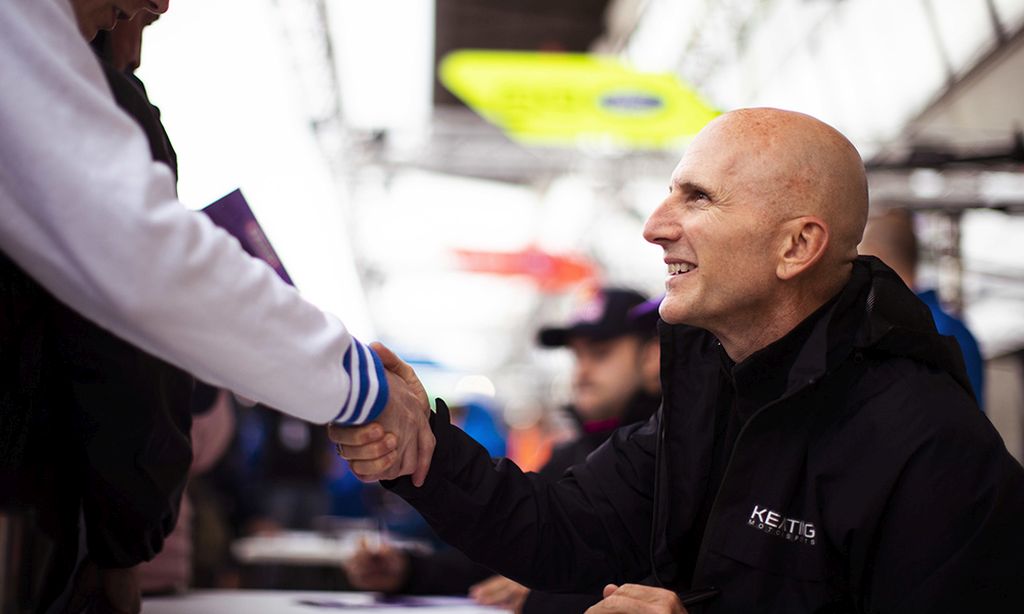 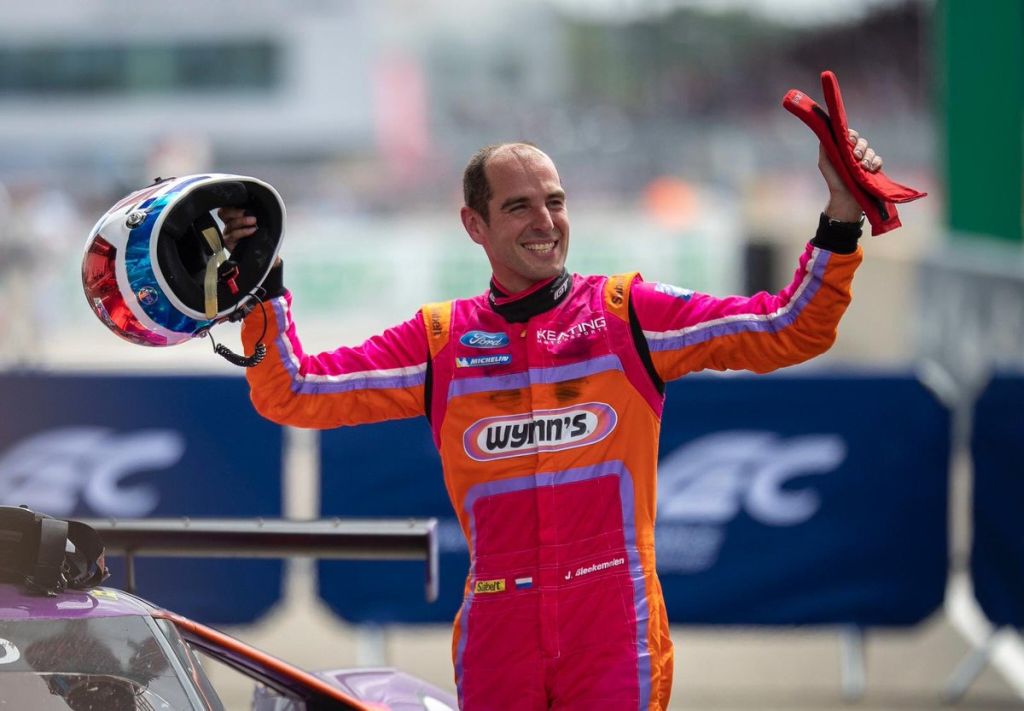 The No. 85 Wynn’s/Keating Motorsports Ford GT team and co-drivers Ben Keating, Jeroen Bleekemolen and Felipe Fraga played their race strategy to perfection in this weekend’s 87th running of the 24 Hours of Le Mans where all three drivers led the race in what appeared to be a dominating performance for the GTE-Am class victory.

The win with Keating Motorsports came in Wynn’s debut as a major team sponsor at Le Mans and is an instant highlight of the company’s year-long celebration of its 80th Anniversary in 2019. 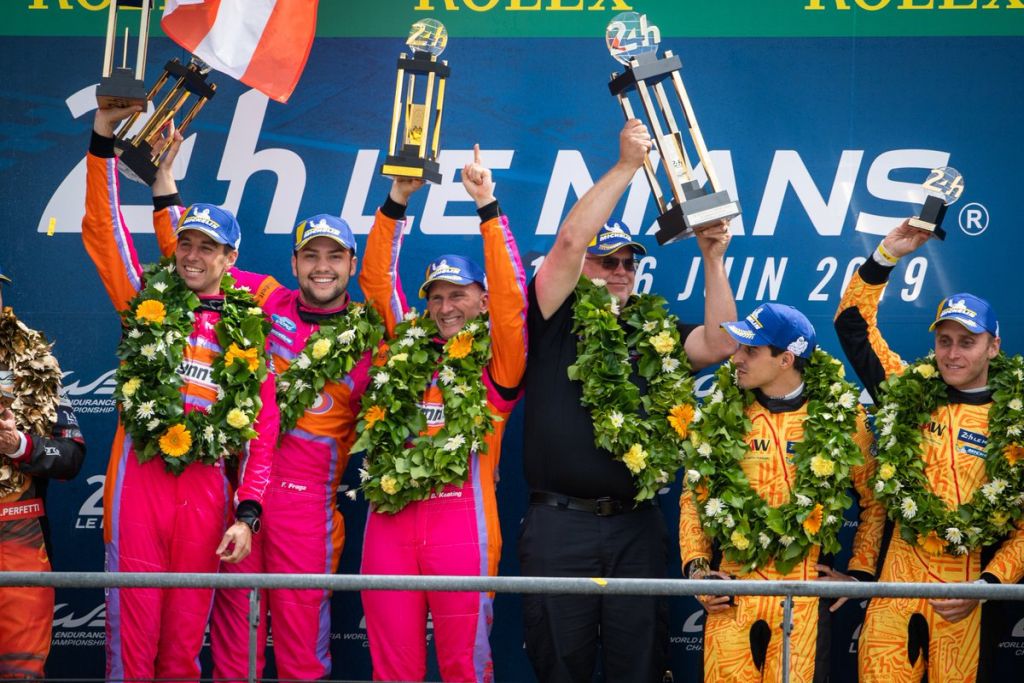 Established in California in 1939, and now part of the ITW Professional Automotive Products family, the Wynn’s automotive technology products line continues today to offer an array of products designed to effectively treat and improve a car’s engine.

Keating, the principal of Keating Motorsports and the first customer owner of a Ford GT, won at Le Mans in his fifth attempt in the world-famous French endurance race. A narrow loss and eventual third-place GTE-Am finish in 2018 played a key role in this year’s victory.

“I credit the experience last year with teaching me what I believe the proper strategy is for Le Mans,” Keating said. “I felt like we could have won last year, and we didn’t, so I made a list of all the things I wished I had done differently. We had a plan coming into Le Mans this year and that’s exactly what we did. It was just a great race.”

The team’s strategy called for professional drivers Bleekemolen and Fraga to swap driving shifts for more than the first half of the race. Keating put in nearly the entirety of his required driving time in the final quarter of the race. Bleekemolen is a gold-rated driver, Fraga is silver and Keating, like most “am” drivers, is ranked bronze. 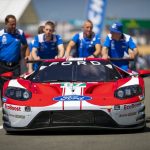 “It appeared like a dominating performance because all the other teams ran their bronze drivers in some form or fashion within the first 15 hours of the race,” Keating said. “Our plan was to put our fast guys in back-to-back-to-back-to-back all night long from the beginning of the race. Our hope was that we would build a big enough lead to take advantage in safety car situations, which we did. It did look pretty promising when the sun came up at 6 a.m. but the bronze driver still had to do six hours of driving!”

Bleekemolen started the race and improved from ninth on the grid to second before pitting. He handed off to Fraga who moved the No. 85 into a lead he and his teammates would basically never lose just under three and a half hours into the race.

When Keating was up, he drove three-straight stints at the wheel of the Wynn’s Ford GT Sunday morning, keeping the No. 85 in the lead until handing off to Bleekemolen for the final run to the finish. 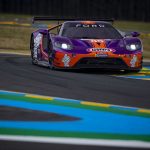 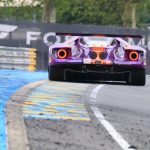 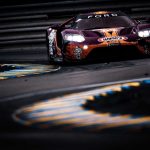 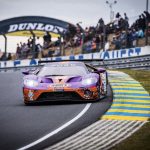 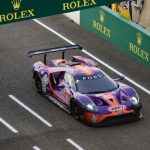 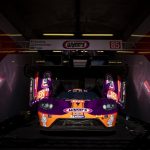 “Ben had an unbelievable last stint,” Bleekemolen said. “At first, he had to save fuel, but at the end the team said he could go, and he posted his fastest laps of the race. That was key to staying ahead, because in the end I came out of the pits three seconds ahead of second place. From there, the quickest was going to win, and we were already ahead and faster. It was really cool.” 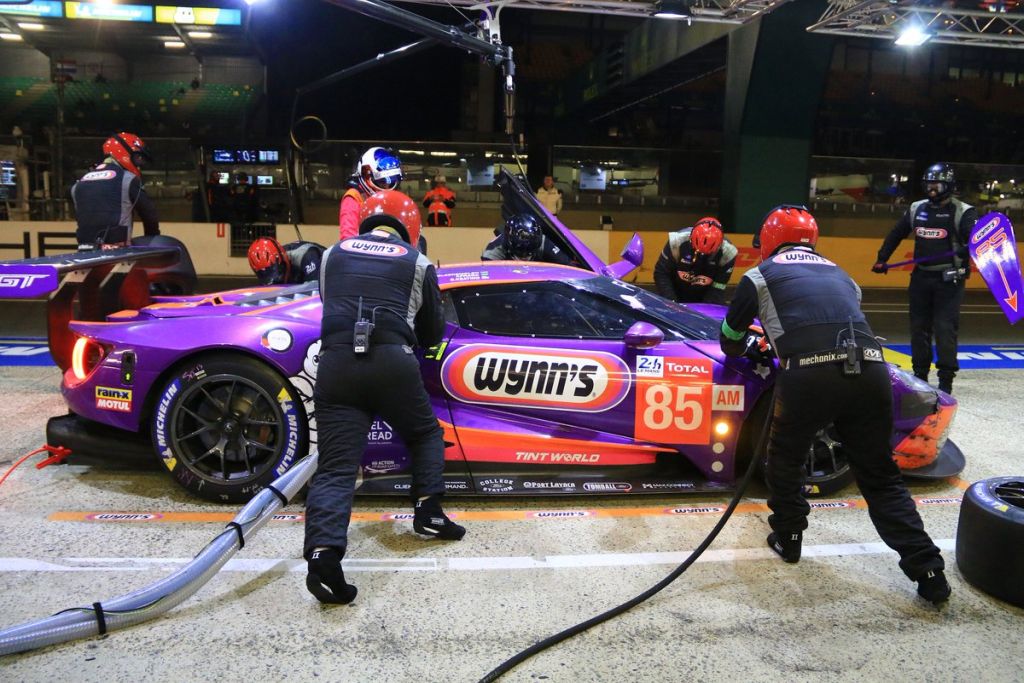 Bleekemolen won for the second time in his 14 starts at Le Mans but for the first time since 2008 in the LMP2 class.

“Le Mans has changed a lot in the last 10 or 11 years,” Bleekemolen said. “Today, you have to fight from the start to the end against the best GT drivers in the world. It is so hard now, it’s not a 24-hour endurance race, it is a 24-hour sprint race. You really have to push, so this win stands out even more than my first one as being really special.”

Fraga, a first-year teammate with Keating and Bleekemolen in the IMSA WeatherTech SportsCar Championship in the United States, came home a winner in his 24 Hours of Le Mans debut.

“It has been amazing,” Fraga said. “This was the most prepared I have been for a race. You can really see that when you do work so hard it does pay off. I have been working hard back home so I am really happy with this result. We almost won in my first race with the Wynn’s team at Daytona, and then they asked me if I wanted to go to Le Mans. I really want to thank the team for giving me the chance and Jeroen for introducing me to them.”

Wynn’s had a strong corporate presence at Le Mans from both the U.S. and Europe.

“It was really cool,” Keating said. “Wynn’s is a retail brand here in Europe, so fans know it, and there is a really great history with the brand. We had all the French and European Wynn’s people here with our U.S. colleagues at Le Mans and it was just great.”

In addition to the Wynn’s relationship, Keating is a third-generation Ford dealer who owns and operates Tomball Ford, Port Lavaca Ford and College Station Ford within his Texas-based Keating Auto Group in the U.S. Learn more at www.KeatingAuto.com. 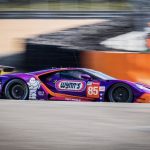 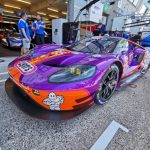 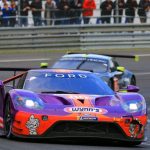 Next up for Wynn’s and Keating, Bleekemolen and Fraga is the IMSA WeatherTech SportsCar Championship Sahlen’s Six Hours of The Glen at Watkins Glen International in New York State, June 27 – 30. The drivers and the Wynn’s/Mercedes-AMG Team Riley Motorsports No. 33 Mercedes-AMG GT3 team come into that race leading the team and driver championship standings halfway through the 2019 Michelin Endurance Cup. 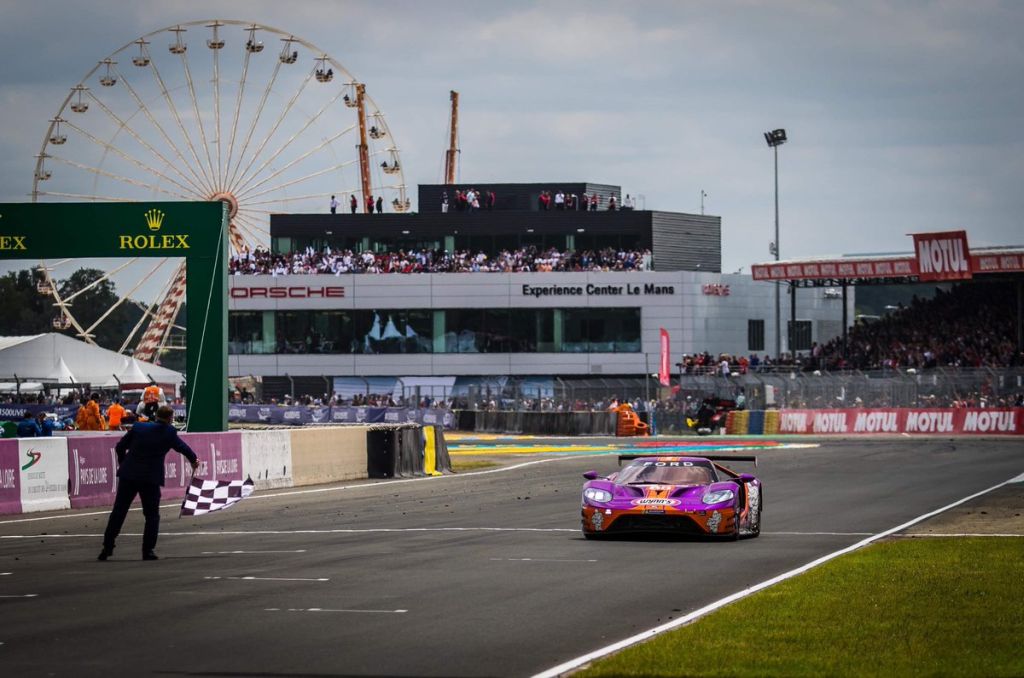