The most diverse Ford Focus line-up ever is out in force, boosting Ford’s share in the competitive compact car segment – up 1.8 per cent year over year 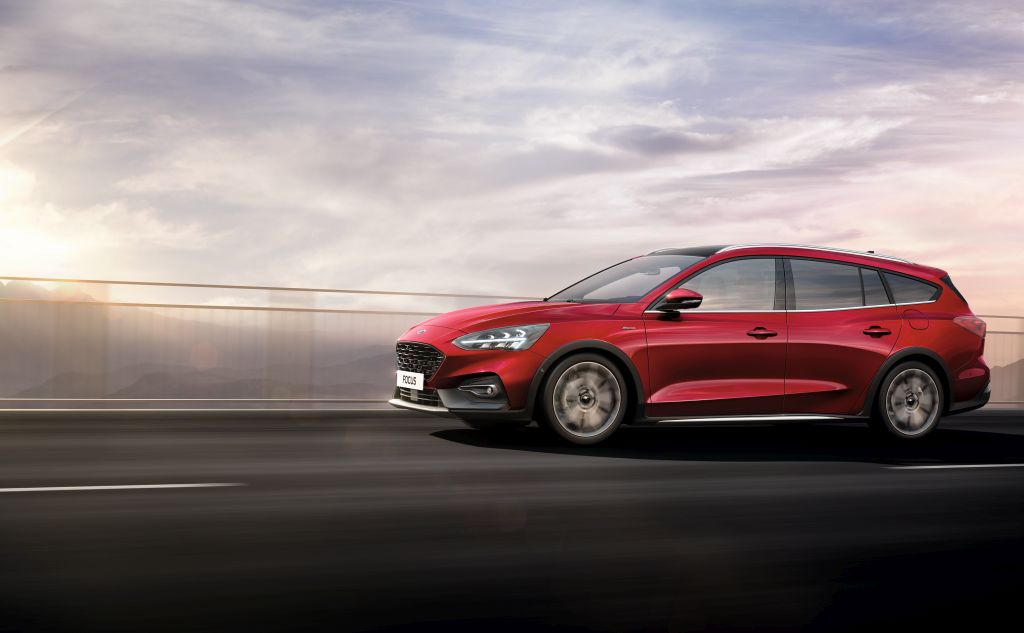 Focus year-to-date sales in Ford’s 20 key European markets are at their strongest since 2015, with 194,700 vehicles sold as of the end of October – equivalent to one Focus sale every 135 seconds.1

Ford has now sold more than a quarter of a million new Focus cars since the model became available to order in June 2018.

“From the Focus five-door model to the wagon, from Active to ST, there is no wider choice offered to customers in the segment,” said Roelant de Waard, vice president, Marketing, Sales & Service, Ford of Europe. “And all models come with great design and technology.”

The comprehensive line-up of Focus variants, body styles and powertrains – broader than any other competitor offering – is further expanded with the introduction of the new Focus Active X Vignale model. 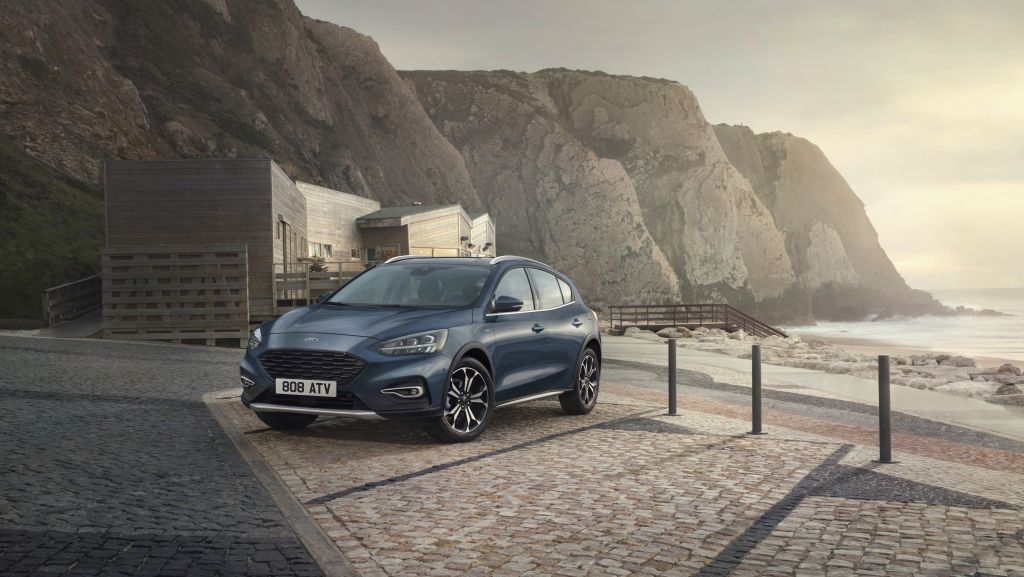 Ford will introduce a new EcoBoost Hybrid 48-volt mild-hybrid powertrain for Focus customers next year, tailored to enhance fuel efficiency while complementing Ford’s fun-to-drive experience with more powerful and responsive performance. It is one of 14 electrified models to be introduced in Europe by the company before the end of 2020, including eight this year.

Ford research shows almost 40 per cent of Focus customers consider the model’s exterior styling to be the main reason for purchase. A further 20 per cent are most attracted by the equipment offering that includes available Stop & Go, Speed Sign Recognition and Lane-Centring technologies for negotiating stop-start traffic.3 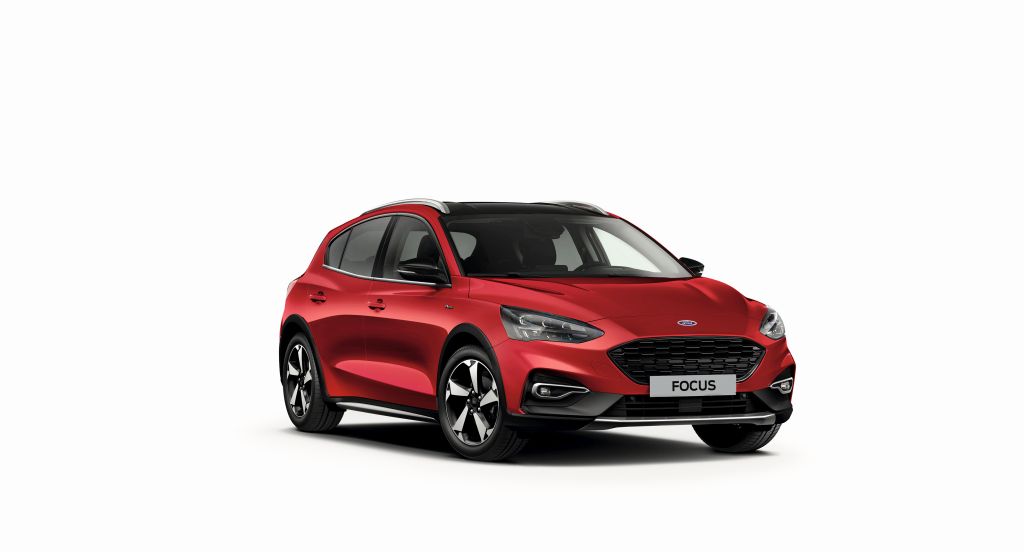 Focus’ roomy interior – especially in the rear – was also among the stand-out characteristics for customers. Class-leading rear knee-room is improved by 5 centimetres compared with the outgoing model.

Even customers who do not need the full performance capability appreciate ST styling. Nearly a third of new Focus vehicles are ST-Line models, making it the most popular version among Focus customers. All Focus variants are offered in five-door and wagon body styles.

Ford has sold more than 7 million Focus cars in Europe since the first generation was introduced in 1998.