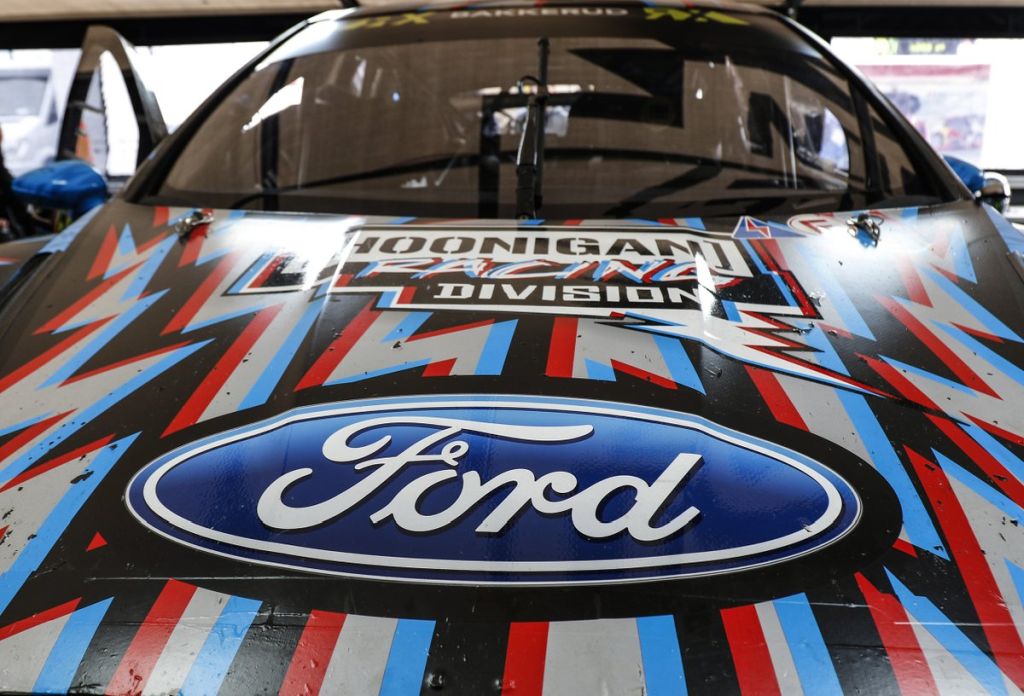 Thanks Hoonigan Racing Team, we enjoyed! 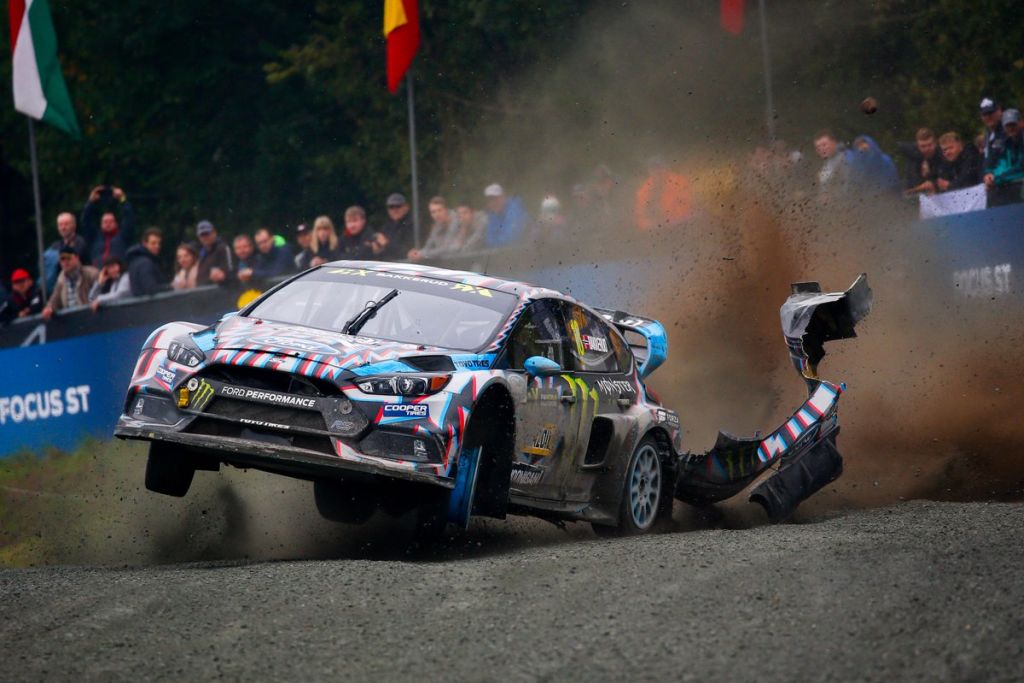 Bakkerud: Hardest announcement of my career.

Today is a very tough day for me. One of the hardest days of my life!
I’m here at the Hoonigan Racing HQ, where my two incredible years with Ken Block and Hoonigan Racing began in 2016. This was my first ever pro contract as a racecar driver, and it was with the coolest race team I could imagine. It was a dream come true! In those two years with the Ford Focus RS RX, I took 11 podiums and three wins. 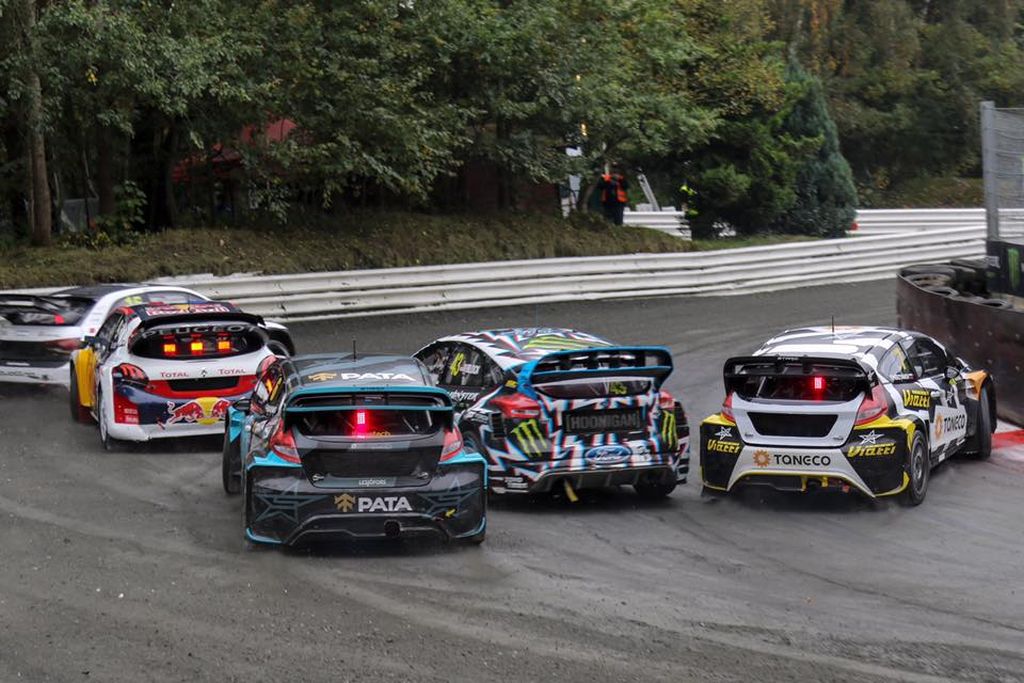 But, the business of racing is never guaranteed. And I am sad to say that Ford will not be continuing their rallycross program for the 2018 race season. And because of that, my time with the team is over at the end of this year.

It has been such a wild ride both on and off the racetrack with Hoonigan Racing. Podiums, pranks, amazing vacations with Ken and his family, fun events like Gymkhana Grid, SO MANY SNACKS and much more. In that short two years I made a brand new racing family, and some really incredible new friends. Especially Ken.

The good news is, Ken still wants to hang out with me! So I am looking forward to doing cool stuff with him in the future.

In the meantime, I would like to thank every single member of Hoonigan Racing for their hard work and dedication in the last two years. A huge thanks you to Ken and his awesome family. And of course, thank you to all my BakkerudBLUE fans and partners for always supporting me.

I have two races left with this team: the last World Rallycross race of the season in South Africa, and Gymkhana Grid there as well. Those #BakkerudLIFE episodes will be a lot of fun! 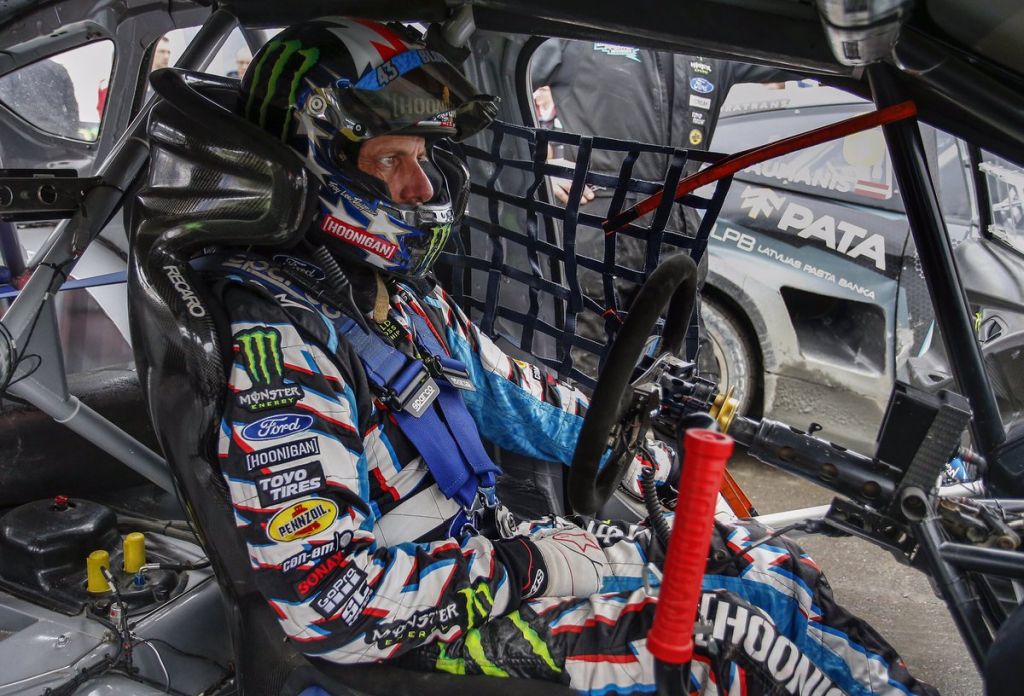 Well, today is a tough one for me. Ford Performance and myself have announced that we will not be continuing our World Rallycross Championship race program after the end of this current season. It’s been a tough two years of developing the Focus RS RX rallycross car, and I’ve learned a ton from that process – as well as from my teammate Andreas Bakkerud. I’ll still be racing in 2018, but I’ll be going back to doing some stage rallies, Gymkhana GRID races, plus more rad video projects with Ford as usual. 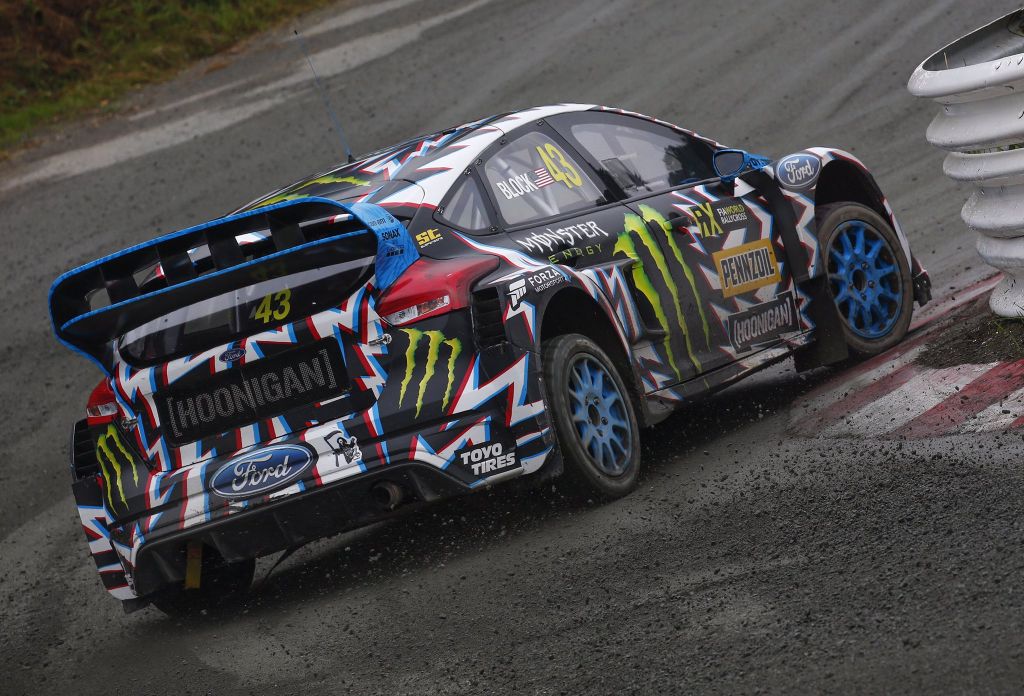 As for Andreas, I wish him nothing but the best of luck next season. He’s been an exemplary teammate, and has ended up becoming a very good friend of mine as well. Someone is going to be landing themselves a very, very talented driver next season! I’d also like to say a BIG thank you to my entire Hoonigan Racing team for their relentless effort and dedication these last two years. We’ve had some great experiences, and I’m both proud and thankful for all of the hard work you’ve all put in to help this program. 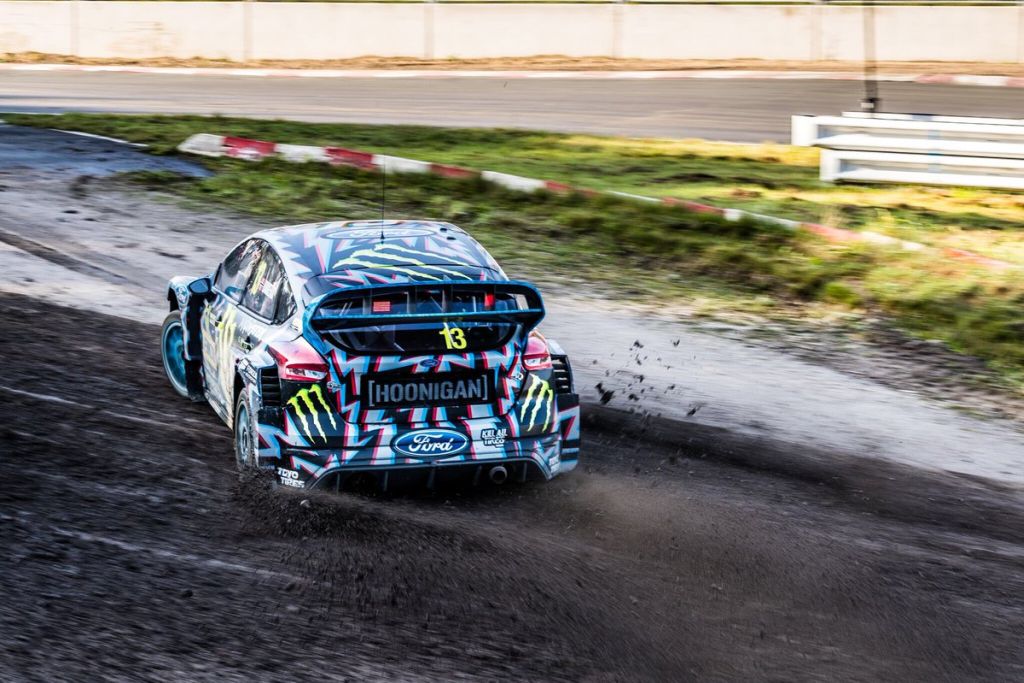 DEARBORN – Ford Performance and Hoonigan Racing Division have made the decision to stop competing in the FIA World Rallycross Championship effective at the end of the 2017 season, it was announced today.

Block’s relationship with Ford and Ford Performance will continue as it has since 2010, with Block competing in various motorsport and Gymkhana events around the world. Block will also continue to produce his award-winning Gymkhana videos, as well as additional digital content, as he continues to act as a global ambassador for the Ford brand.

“Although we have thoroughly enjoyed competing in the exciting FIA World Rallycross Championship, it’s a natural time for us to take a break as the future of the series takes shape,” said Dave Pericak, Global Director of Ford Performance. “To continue in WRX would have required the development of a new race car, and with so much discussion happening around the future of rallycross from a powertrain package standpoint, it made sense for us to pause until it’s better defined. Rest assured, we remain absolutely committed to hot hatches and all things performance and think rallycross has a bright future.”

“Both myself and Ford Performance have learned a lot from this program,” said Block. “While we both would like to continue with the effort, it simply doesn’t add up at this point. Aspects of the sport are up in the air for the future, so putting a lot more money into developing a new racecar to try to battle for the championship title just doesn’t make sense right now. It’s certainly disappointing, but that’s how the economics of motorsports go sometimes.”

“As for Andreas [Bakkerud], he put in a tremendous effort to try and bring home a title with us. He’s one of the most talented drivers I’ve ever worked with and I’m honored to have been able to have him as my teammate. I’m fully confident that he’s going to be snatched up by one of the other teams in the World RX paddock as soon as the news gets out that he’s available for the 2018 season — and I’m looking forward to shipping him a bottle of champagne when he finally brings home a championship for himself.”

“Andreas is absolutely a talented driver, and a class act in the paddock,” said Pericak. “Though we will not be supporting his program next year, we wish the best for him. The team that picks him up will be lucky to have him.”

The news comes after nearly two seasons with Block and Bakkerud driving the Focus RS RX in the FIA World Rallycross Championship.

“Both Ford and my entire Hoonigan Racing Division team put in a tremendous effort and I want to them thank them for the hard-fought battles these last two seasons. I truly appreciate it,” said Block.

The Hoonigan Racing Division Focus RS RX racecars will be used for displays and demos, but will not be made available for sale based on pre-existing agreements with Ford Performance.