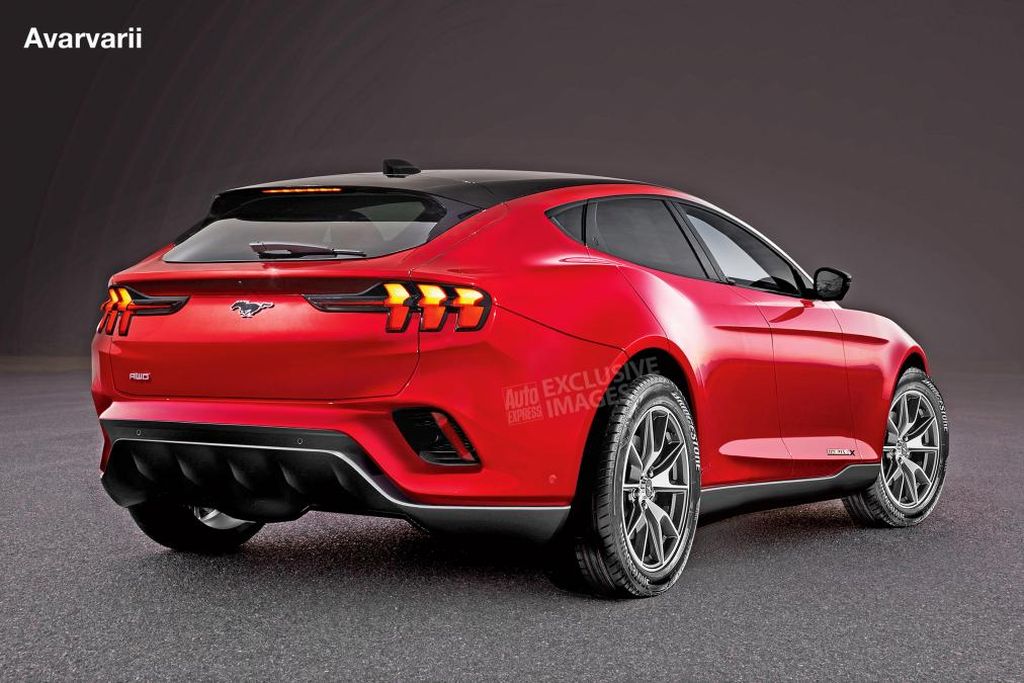 The Ford Mustang Mach-E range is set to expand with a smaller SUV, and our exclusive images preview how it could look Ford is aiming to use its tie-up with Volkswagen on electric vehicle platforms to expand the range of Mustang EVs beyond the recently revealed Mach-E, Auto Express understands.

The US manufacturer caused a storm in November when it revealed the Mustang Mach-E as its first bespoke EV. High-level sources have indicated that Ford is already considering expanding the family to appeal to a wider range of customers.

Speaking to Auto Express, Ford of Europe’s Chief Designer Murat Gueler said: “The Mustang influence wasn’t considered until an earlier direction with the car wasn’t really working. Once we introduced Mustang as inspiration, it came together quickly. We’re really excited by what this brings to the electric car, and yes we have already talked about expansion, to some sort of family.” 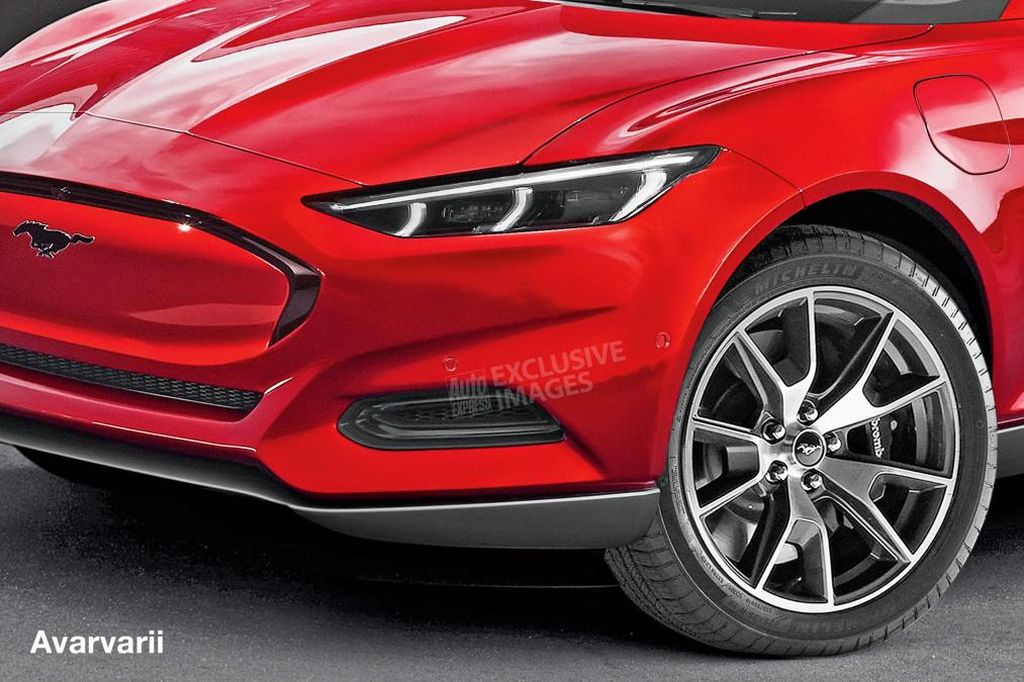 Ford already has a plan for smaller EVs – based on an agreement with the VW Group to license its MEB all-electric vehicle platform. But we understand that in early November executives and engineers from Ford met VW counterparts to discuss how the new architecture – which underpins the ID.3 – could be adapted to better fit Ford’s needs.

A particular area raised during the talks is said to be the position of the front bulkhead and cowl – the base of the windscreen, in effect. VW has pushed the cowl relatively far forward, lengthening the gap between the steering wheel and the base of the screen to help fit the augmented-reality head-up display tech from the ID.3. This makes the bonnet quite short, so it’s harder for Ford to create a smaller model with the stance, roofline and profile of a Mustang. 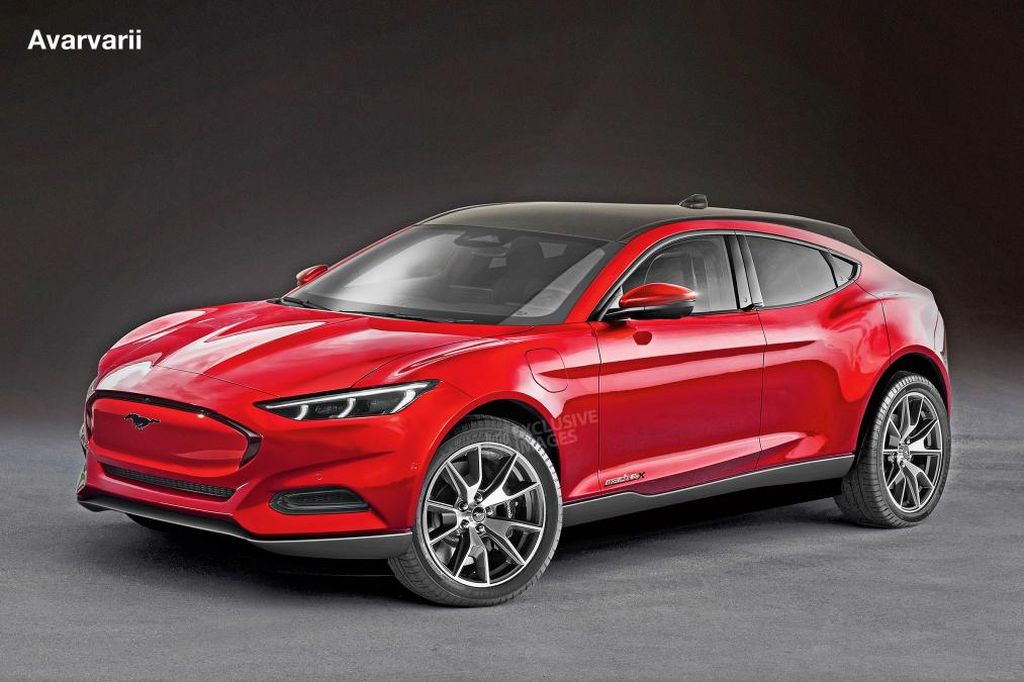 Ted Cannis, global director of electrification at Ford, told us: “It’s key that we have enough flexibility, and it’s important to have enough differentiation and the kind of performance you expect from a Ford. A lot of that was done in the early part of the negotiations with VW. The parameters that we’ve seen, we can make a great Ford.”

Our exclusive images show how a baby Mustang EV could look on the shorter wheelbase of the MEB platform, mixing an aggressive roofline with typical cues around the front and rear lights.

Gueler told us that any smaller Mustang EV would have a different profile than the Mach-E, but the vehicle would almost certainly be a crossover in any case. 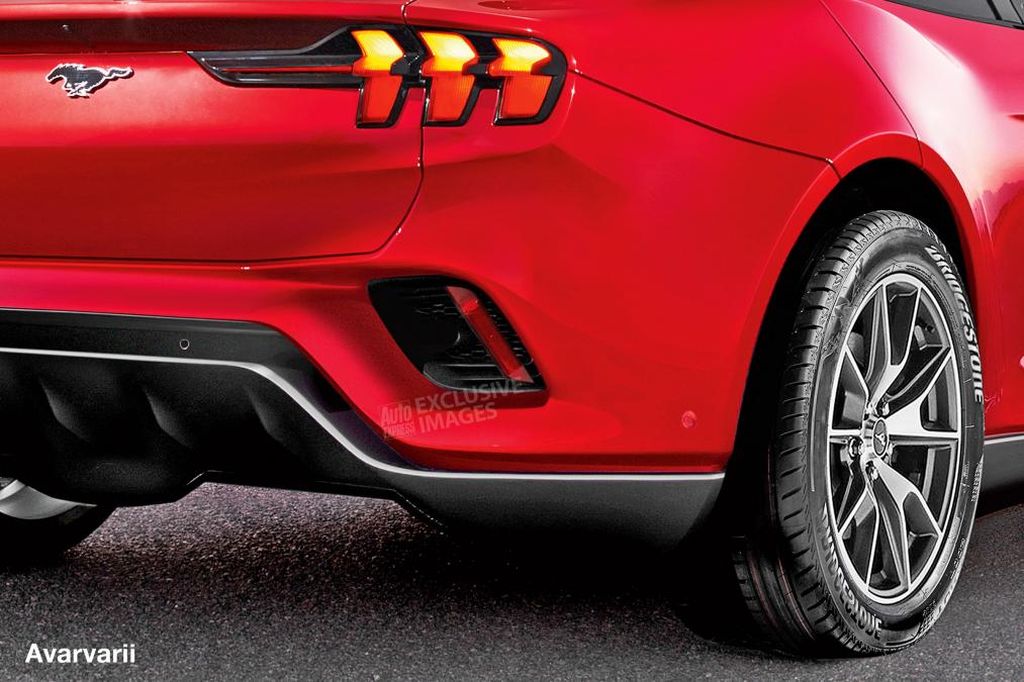 The MEB platform can support rear- and four-wheel drive, and it’s likely that Ford would offer both layouts and a number of different battery sizes. That could give the baby Mustang EV up to 302bhp and a 300-mile range.

The deciding factor on badging the smaller EV as a Mustang could be customer reception to the Mach-E. Resistance to the badge – which replaces all Ford branding on the Mach-E – could yet lead to a rethink on how to somehow mix the latest arrivals with the existing model in an EV family.