The race was started under slight rain with safety car leading. The safety car left the track after three laps and Martin Xie and Darryl O’Young immediately pulled away from the field slowly with Andy Yan taking up the responsibility of guarding their position. Rainey He overtook Alex Hui’s Citroen and moved into sixth position and was gaining on fifth place Zhang Zhendong’s Polo. But the rain was gaining strength and by lap 7, safety car and double yellow was deployed. The red flag came moments later and the race was declared finished. Andy Yan, 2013 CTCC Champion, said “it was like someone hosing my windshield.”
After the race, the race winner Martin Xie expressed, “With the weather condition changing minute by minute, the team has made so many contingency plans to prepare for the race. We tested slick tire, rain tire and even slick/rain tire combination and we didn’t want to keep any stone unturned. It really demonstrated the professionalism of the engineers and the crews. 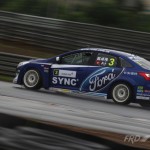 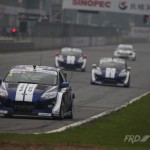 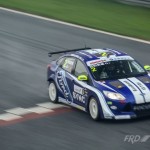 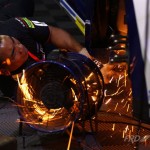 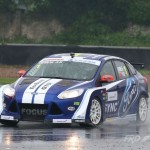 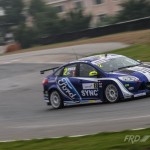 After the race started, my teammates and I knew exactly what we have to do and I think we executed the plan perfectly. This is my first win in CTCC super production class so it is a very good start. I hope in the following races, our team can maintain this good pace to claim the

7th Manufacturer Title. In addition, personally, of course I will try my best and hopefully can have a run for the driver championship this year.”

The next race will be held in Shanghai on May 25. 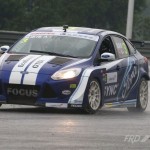 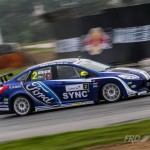 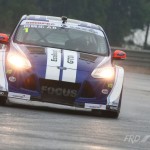 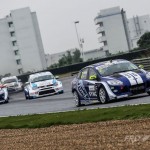 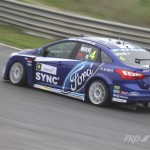 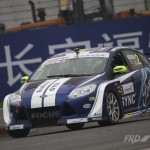