Faster Than You Can Read This Headline: New Mustang GT Can Go 0-to-60 MPH in Less Than Four Seconds

Ford’s most advanced and powerful Mustang GT is also the fastest ever, achieving 0-to-60mph in less than four seconds in Drag Strip mode. 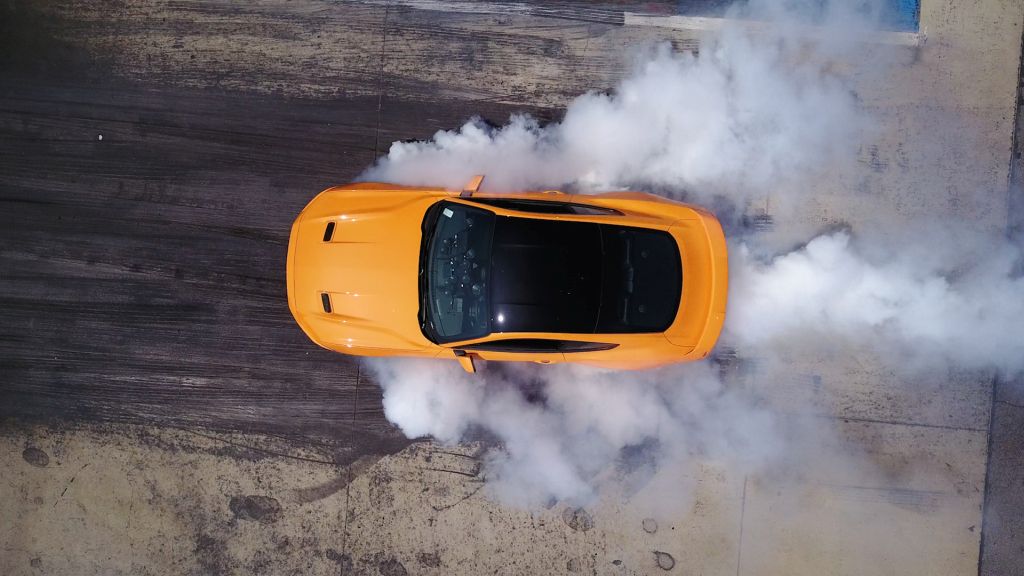 State-of-the-art electronic line-lock will be a standard feature on all Mustangs, including 2.3-liter EcoBoost-equipped models: previously available only on V8 Mustang GT. Drivers with available new 12-inch, all-digital instrument cluster will see on the display an industry-first animation of a spinning alloy wheel creating a cloud of smoke when line-lock is engaged

The new Mustang is also faster than a $94,000 Porsche 911 Carrera, which Carl Widmann, Mustang chief engineer, attributes to five factors: 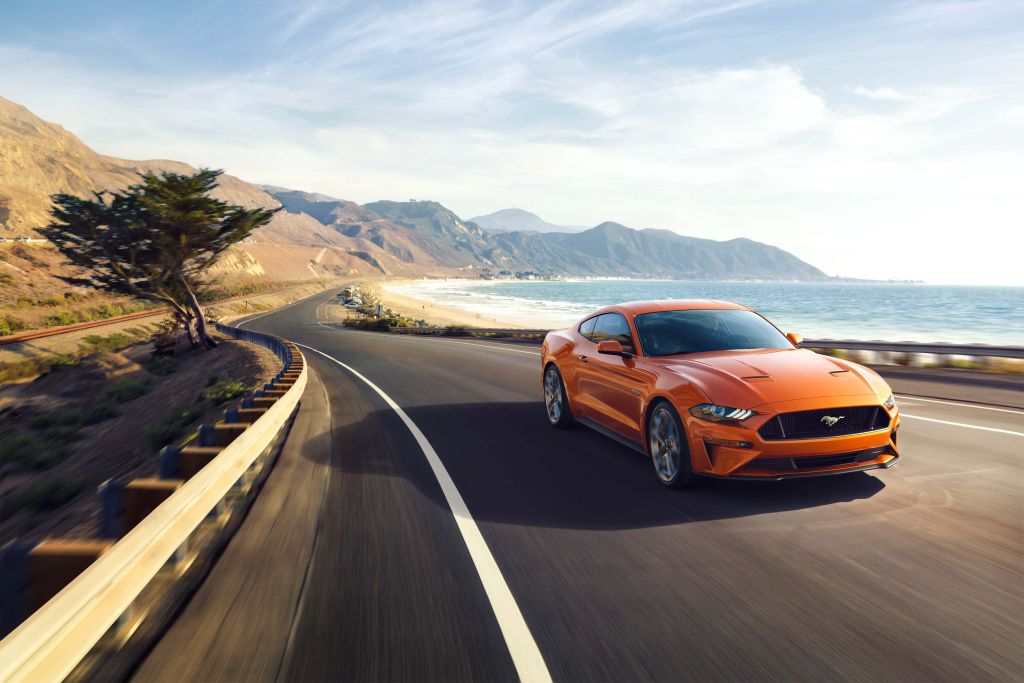 “Typically, when you shift gears, you give up time,” said Widmann. “In Drag Strip mode, the engine torque doesn’t drop when you’re shifting. You get peak engine torque and horsepower straight through thanks to our new Ford-built 10-speed transmission.” 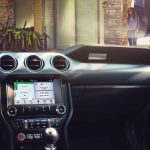 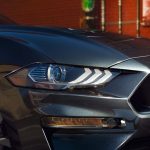 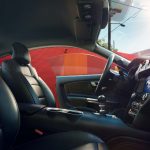 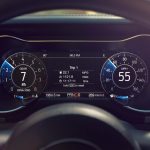 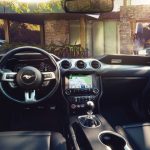 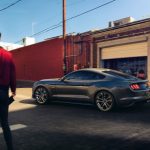 Drivers of EcoBoost®-equipped Mustang also will feel increased power on the strip. The retuned EcoBoost four-cylinder generates 310 horsepower and 350 lb.-ft. of torque – a 30 lb.-ft. gain over the current model. In Drag Strip mode with Performance Package and the 10-speed automatic, the 2018 EcoBoost-powered Mustang posts an impressive 0-to-60-mph time of under five seconds. 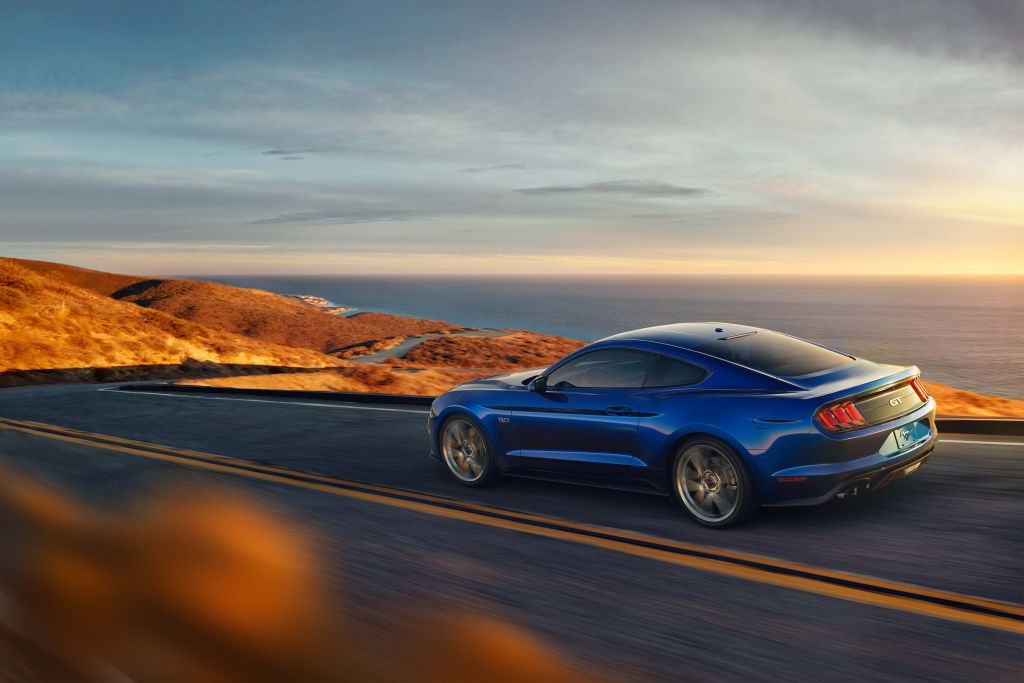 Drag Strip mode – one of five driver-selectable modes available for 2018 – has been designed to provide maximum acceleration and performance for straight-line driving. Drag Strip mode is primarily controlled by the transmission and delivers a significant acceleration boost, eliminating the lost time usually associated with automatic shifting. 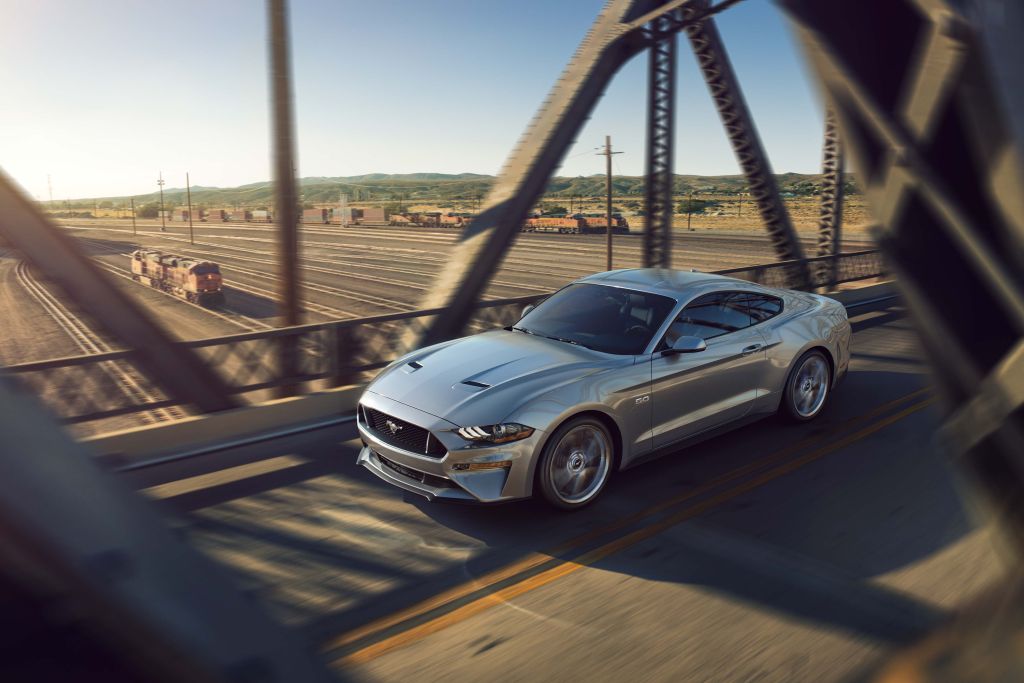 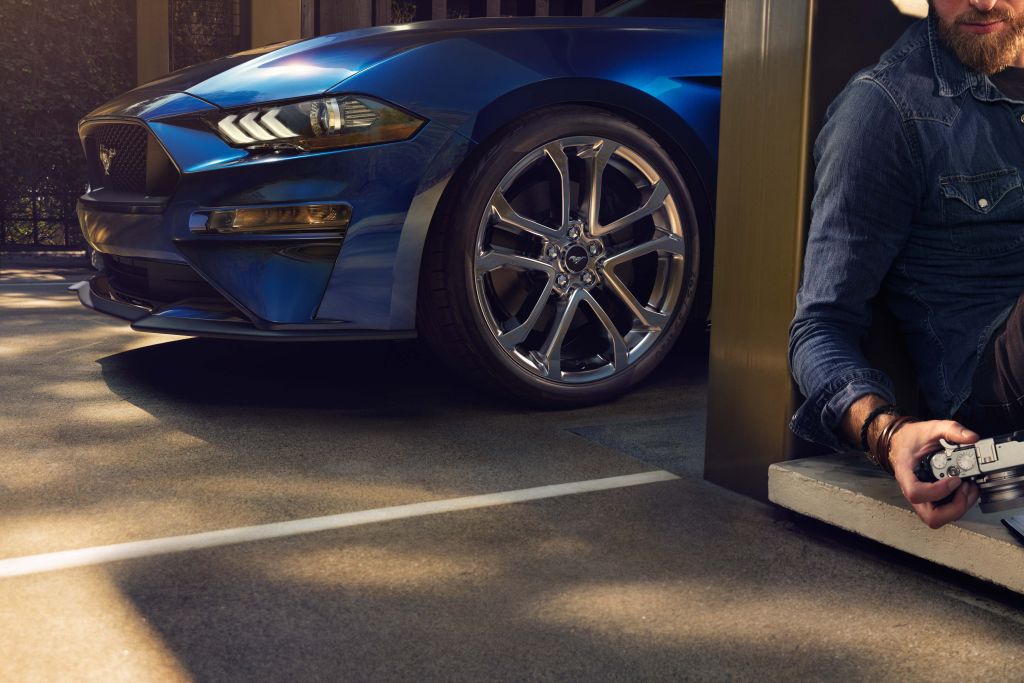 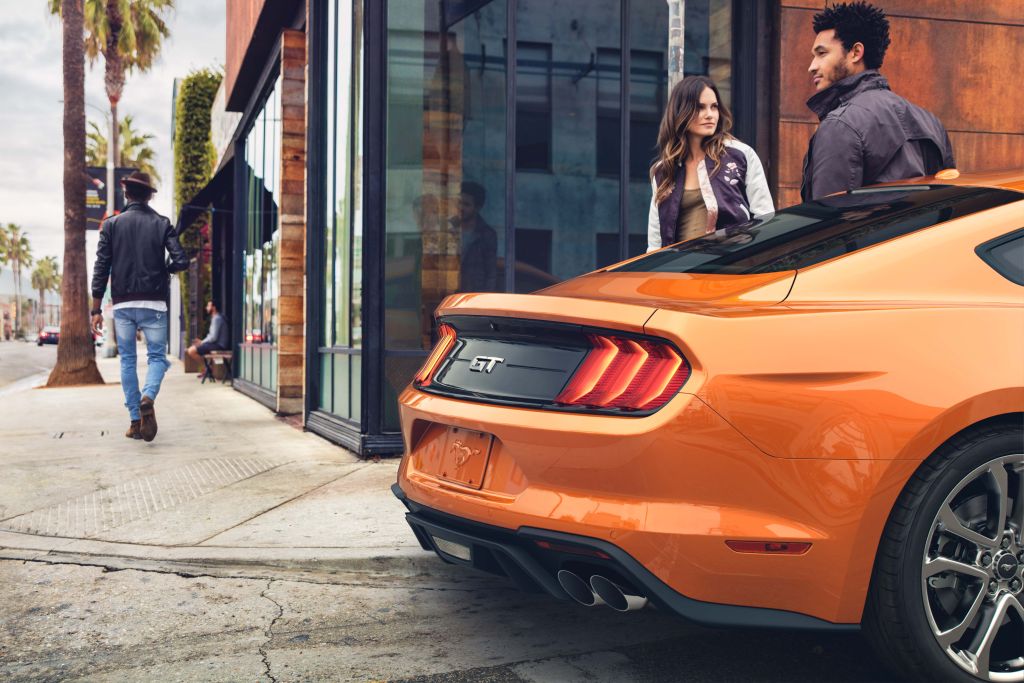 “Gearing matters, and in Drag Strip mode, this car launches better than ever off the line,” said Widmann.
Fans will be able to build and price their very own 2018 Mustang from July 25 by visiting: 2018 Ford Mustang. New Mustang is due to reach showrooms this fall.